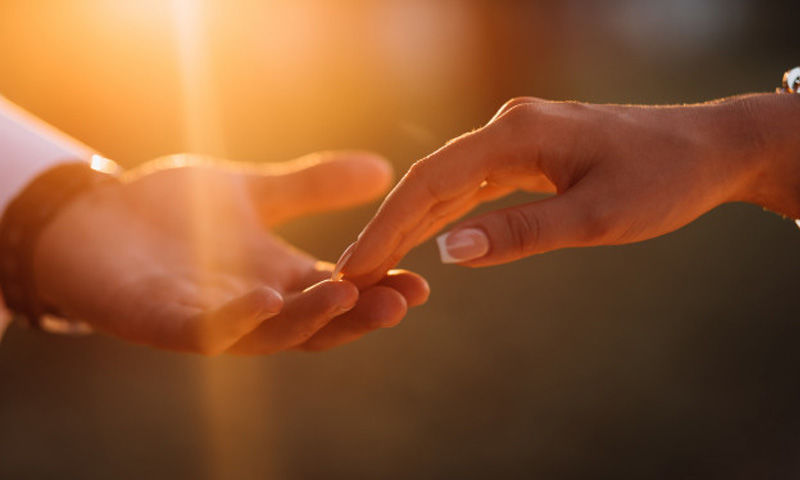 The Karnataka High Court on Friday issued notice to the State government on a petition challenging the constitutional validity of its law on Anti-Religious conversion.A division bench of Acting Chief Justice Alok Aradhe and Justice J M Khazi issued notice on a public interest litigation filed by Evanelical Fellowship of India and All Karnataka United Christian Forum For Human...

The Karnataka High Court on Friday issued notice to the State government on a petition challenging the constitutional validity of its law on Anti-Religious conversion.

Sondhi further submitted that if a person wants to convert out of marriage, out of better life style, etc. these are all bonafide reasons but now all of this has been brought within the meaning of the term allurement as defined under section 2(1)(a) of the Ordinance.

Further he referred to Section 12 and said, "It shifts the burden of proof on the person who has caused the conversion and on the abettor who aids or abets such conversion. The onus of proof shifts in cases of heinous offence against the state like offences under TADA, POTA etc. Here is an act where the burden shifts on a party who wants to convert. The entire framework is such that though it is termed as Protection of Right to Freedom of Religion, in fact it is working as an infringement of rights of freedom."

"Further, Article 25 is concerning the Right to "profess" religion is necessarily a consequence to the freedom of conscience. Whereas freedom of conscience is something internal and limited to the individual concerned, profession of religion implies affirmation of one's belief and faith publicly, by words of mouth or other conduct, freedom of conscience allows a person to follow any religion of his choosing; whereas the right to profess religion entitles him publicly to state his creed if he so desires. The right to profess religion necessarily implies freedom to follow any religion or belief. No person can be compelled to profess a particular religion or be bound to remain a member of a particular sect."

It is submitted that all religious conversions that happen because of force, fraud, allurement, coercion, marriage, etc. are illegal. The State of Karnataka has no justification to imply how re-conversions cannot happen through the same means and methods. Therefore, treating 'convertor' and 're-convertor' differently is squarely violative of Article 14 of the Constitution of India.

It is also said Section 5 (1) of the Impugned Ordinance, views all women including economically weak, marginalised, privileged women to be susceptible to illegal conversions and is a harmful cause of stereotyping women and leave them with no agency of their body and mind.

Further it is said, "Religion and marriage are matters of personal choice. The Impugned Ordinance invades into personal autonomy, free choice, freedom of religion, and unlawful discrimination and hence violative of the fundamental rights under Articles 14, 15, 21 and 25 of the Constitution."

The plea says, "The Impugned Ordinance is a legislative attempt to strengthen the sentiment that marriages solemnized between persons born to different religions is a social evil which is being perpetrated by Muslim men who marry Hindu women, and that the same poses a threat to the Hindu community."

Moreover, it is submitted that Sections 8 and 9, requires prior permission and post declaration of conversion and directly infringes the person's right to privacy among other fundamental rights under Article 19, 21 and 25 of the Constitution of India.

It is said, "The absolute liberty and freedom to choose are intrinsic to human existence. An individual, through the Impugned Ordinance, has to go through a cumbersome process and subject himself/herself to a District Magistrate and Police inquiry to exercise his/her independence."

Further, it asserts that, "The broad and vague language used by the Impugned Ordinance, specifically to the definitions under Section 2 (1) creates opportunity to hate mongerers and vigilante groups to create disruptions and target minorities. That several instances of communally motivated violence post implementation of similar laws in States like Uttar Pradesh, Uttarakhand and Madhya Pradesh is a testament to this."

By way of interim relief it has sought to stay the operation of the Ordinance.