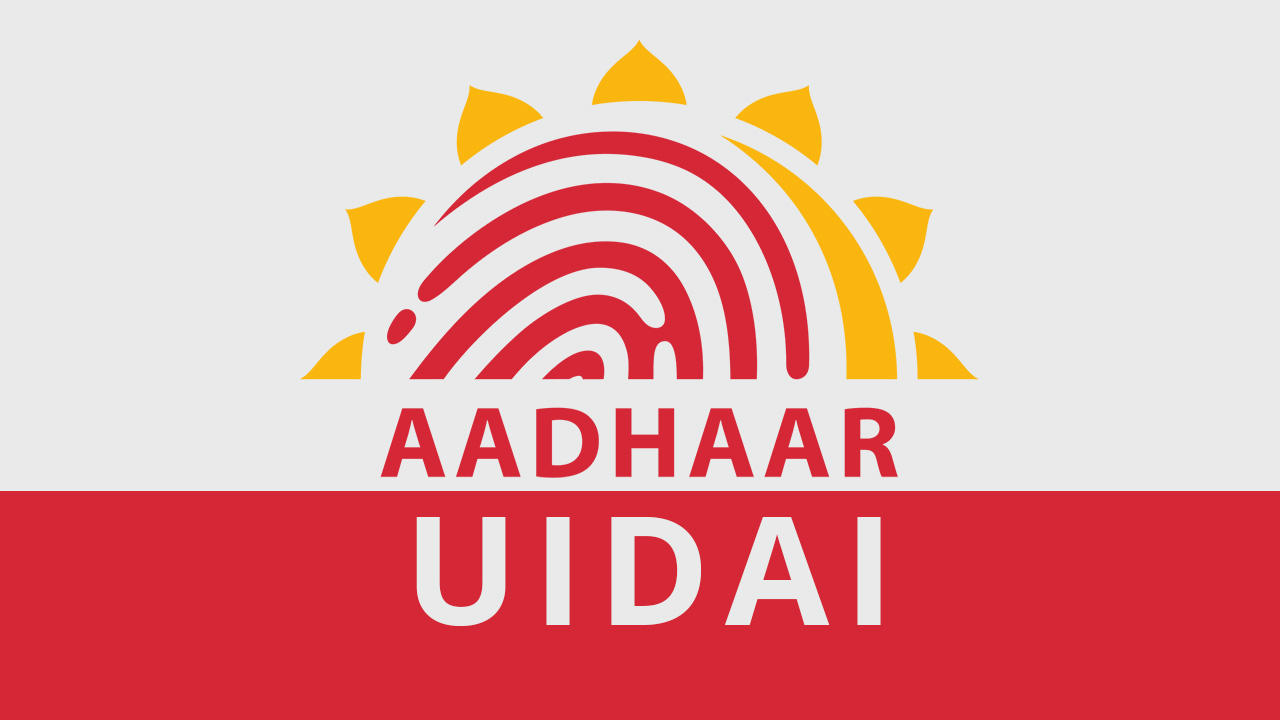 x
The Karnataka High Court on Wednesday directed UIDAI (Unique Identification Authority of India) to give access to the National Investigation Agency (NIA) to the documents submitted by 12 alleged Bangladeshi nationals to obtain the Aadhaar Cards, so as to verify their genuineness.

"Having heard the counsels for the parties and perused petition papers, this court is inclined to grant indulgence in the matter. It is the specific case of NIA, a statutory special investigation body, that the private respondents herein are the nationals of Bangladesh and that they have obtained Aadhaar card and such other documents by fraud, forgery and fabrication. If that be the allegation then the documents for information for which the petitioner has sought for from respondent have to be parted with to the petitioner or at least the copies. Petitioners permitted to look into the originals or such other documents submitted by Aadhaar grantees, this needs to be done within two weeks."

The NIA had approached the court challenging the notice dated 22-4-2021 issued by UIDAI, whereby the information sought for in respect of private respondents herein was denied citing bar under Section 33 (Disclosure of information in certain cases) of Aadhaar Act 2016.

Advocate Prasanna Kumar P, appearing for NIA submitted that the bar is not a "Great Wall of China" and that with the leave of High Court, the information sought for can be furnished. This course not having been adopted by UIDAI before issuing impugned notice, he submitted that there is "error apparent" on face of record.

Assistant Solicitor General Shanthi Bhushan H appearing for UIDAI relied on Delhi High Court's judgment in GNCTD v. UIDAI, whereby the authority was directed to disclose the information of over 400 aadhar card holders who were allegedly issued fake aadhar card certificates for the purpose of enrolment in civil defence training in the city.

He submitted that the question of UIDAI seeking permission would not arise, in as much as such a permission has to be obtained by the authority who seeks the information as such.