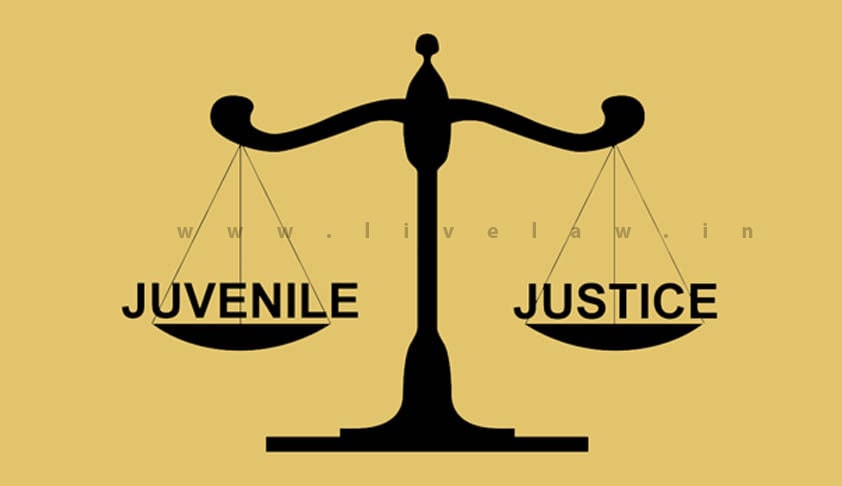 The Kerala High Court has held that courts shall not employ a hypertechnical approach when the accused produces sufficient evidence in support of his argument that he was a juvenile at the time of commission of the crime.

Justice A. Badharudeen added that the claimant discharging the burden mentioned in the Juvenile Justice (Care and Protection of Children) Act or its Rules is sufficient to prima facie satisfy the Court to decide the question of juvenility.

"When the claim of juvenility is raised, the burden is on the person raising the claim to satisfy the Court, to discharge the initial burden and the documents mentioned in Rule 12(3)(a)(i), (ii) and (iii) of the JJ Rule, 2007 or Section 94(2) of the J.J Act shall be sufficient for prima facie satisfaction of the Court to find the question of juvenility. Similarly, it is also held that hypertechnical approach should not be adopted when evidence is adduced on behalf of the accused in support of the plea that he was a juvenile."

A private complaint was lodged against the petitioner and others in a case before the Chengannur Assistant Sessions Judge, alleging commission of offences under Sections 324, 326, 308 r/w 34 IPC. He moved the High Court to quash all further proceedings pursuant to the complaint pending before the Sessions Court.

Advocates Jacob P. Alex, Joseph P. Alex and Manu Shankar P. appearing for the petitioner argued that on the date of occurrence, he was aged 15 years and 9 months, therefore, the petitioner should have to be dealt with under Section 6 of the JJ Act. It was further submitted that the complaint was lodged based on false allegations, arraying the petitioner as a person aged 26 years.

The petitioner's birth certificate and a copy of SSLC were produced to prove that his date of birth was 10.05.1997.

On perusal of the same, it could be gathered that as on the date of occurrence, ie., on 10.08.2013, the petitioner was a juvenile. Senior Public Prosecutor C.S Hrithwik did not dispute this either. Therefore, the following three questions were to be decided by the Court:

(i) What is the procedure to be followed when a person claims juvenility in a regular court where he got arrayed as an accused?

(ii) What is the mode of proof in the matter of juvenility and the burden is upon whom?

(iii) Once it is found that the claim of juvenility in the affirmative, what should be the procedure to be followed?

Since the trial in the case had not started yet, the Judge placed reliance in a Supreme Court decision in Rishipal Singh Solankiv. State of Uttar Pradesh & Ors. where the principles relating to determination of claim of juvenility were summarized.

Following the said ratio, it was held that when an application claiming juvenility is raised before a court, it would be addressed under Section 9(2) and (3) of the Act. But when a person is brought before a Committee or Juvenile Justice Board, Section 94 would govern the proceedings.

As such, it was concluded that the question of juvenility raised by the petitioner has to be considered by the Sessions Judge as provided under Section 9(2) and (3).

Therefore, the plea was allowed in part with direction to the Sessions Judge to decide the plea of juvenility raised by the petitioner within 2 months.