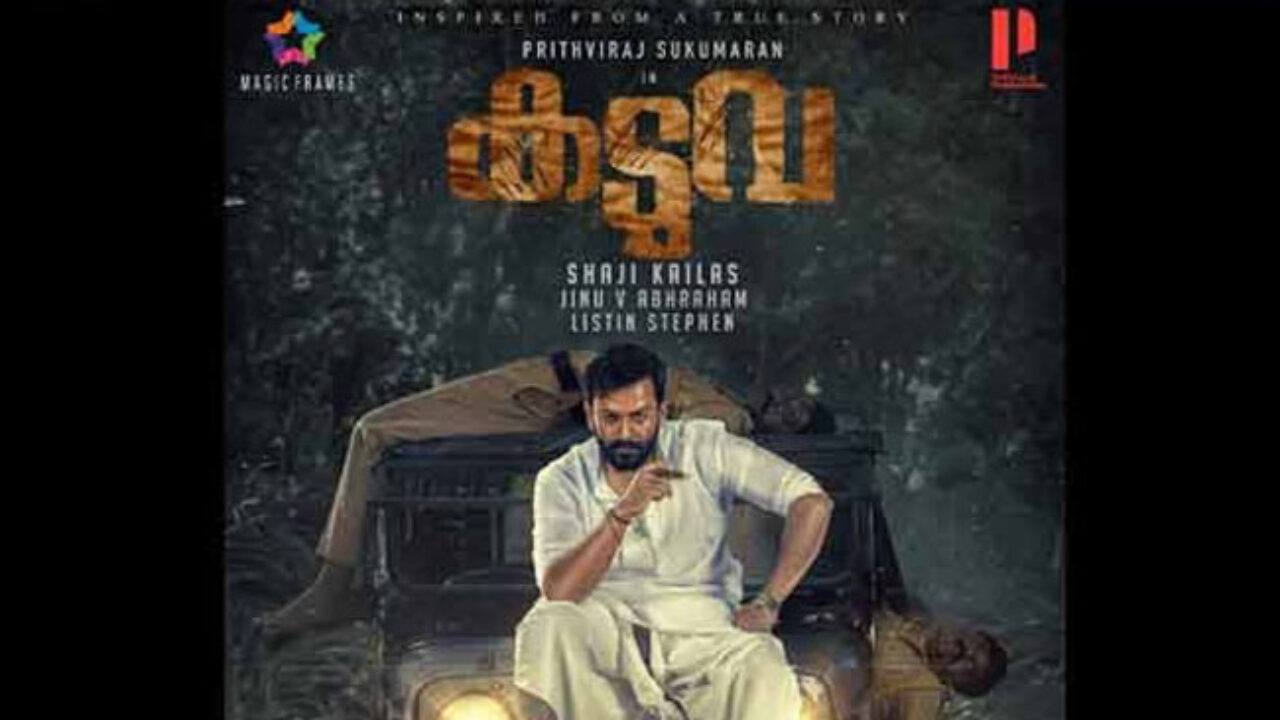 The Kerala High Court on Tuesday asked the Central Board of Film Certification to take a decision on the objection filed before it challenging the proposed theatre release of Prithviraj-starrer Malayalam movie 'Kaduva'.

Justice V.G Arun also asked the authority to take an independent decision on the same after personally hearing the parties, dehors the findings of the civil court on the release of the movie.

"The process of certification shall commence after the hearing is concluded and an appropriate decision taken on the petitioner's objection."

In the plea filed through Advocates Roshan D Alexander, Harimohan and Tina Alex Thomas, it has been alleged that the protagonist in the movie is a portrayal of the petitioner and that the story itself was an adaptation of his life.

According to him, the movie contains embellishments and additions to real-life incidents, some of which are per se defamatory to him and his family members. The petitioner had thereby filed a civil suit against the movie and had obtained an interim order of injunction against its release. But the injunction application was later dismissed and an appeal against this order met with the same fate.

Upon coming to know that the movie has been presented for examination and certification under the Cinematograph Act, the petitioner had submitted an objection against the grant of certification to the movie under Section 5A. A few days ago, he received an email informing him that after perusing his objection, the authority was of the opinion that a personal hearing may be granted as requested.

Accordingly, the petitioner was requested to appear before the authority for a personal hearing on 27th June. He was also asked to appraise the authority about the latest legal status and orders in the matter and to produce all relevant documents as well.

However, since the petitioner is suffering from chronic kidney ailments, he was advised not to travel and the same was informed to the 5th respondent. He also alerted the authority that his objection should be decided uninfluenced by the findings of the civil court.

Apprehending that the 5th respondent may not consider his request to postpone the hearing, the petitioner approached the Court. He also added that even if a hearing is conducted, no purpose will be served if the decision is taken based on the order of the civil court. The petitioner argued that the authorities under the Act are bound to consider his objection in accordance with the guidelines for certification as listed under Cinematograph (Certification) Rules, keeping in mind their duty to safeguard individual privacy.

From a conjoint reading of several Rules and guidelines, the Court held that it was evident that the film certification authorities are statutorily bound to take an independent decision with regard to the certification of films.

As agreed by the parties, the petitioner will appear through video conferencing mode for the personal hearing which has been now scheduled for July 4. Irrespective of the decision on the objection, the application for certification of the film was directed to be considered and an appropriate decision be taken in accordance with the procedure prescribed under the Act and Rules.