Dismissal Of Complaint At Pre-Cognizance Stage Should Be Treated As Rejection, Not Dismissal: Kerala High Court 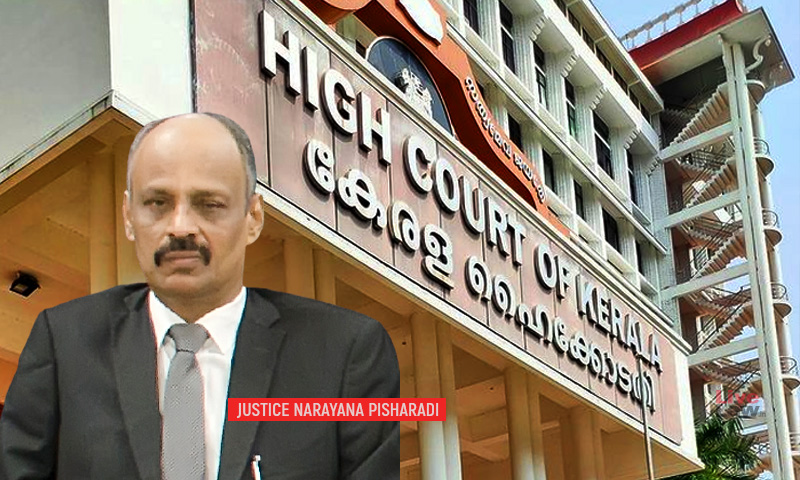 The Kerala High Court recently reiterated that dismissal of complaint at the pre-cognizance stage can only be treated as a "rejection" of the complaint, and not a dismissal.

Justice Narayana Pisharadi while dismissing a plea challenging a dismissal order passed by the Magistrate Court held that:

The Court agreed that the Magistrate has the power to reject the complaint at the threshold, but stressed that this would be termed as rejection and not dismissal of such complaint.

The complaint in question was filed by the petitioner herein before the Court of Enquiry Commissioner and Special Judge, against the accused alleging that they committed offences punishable under Sections 7, 11, 12 and 13 of the Prevention of Corruption Act, 1988.

The substance of the complaint in short was that one of the accused took possession of government land and sold it to another through a false sale deed pursuant to a criminal conspiracy among all the parties involved.

However, this complaint was dismissed by the Special Court on the ground that there were absolutely no materials to make out a case against the accused as alleged in the complaint.

The Single Bench agreed with the decision of the Special Court and held that in the absence of documents proving that the land covered by the sale deed was Government land, the case projected in the complaint had no basis at all.

Therefore, the Court refused to interfere with the impugned order.

However, another aspect was addressed by the Bench upon noticing that the complaint was dismissed by the Special Court without taking cognizance of the offences or without forwarding the complaint for investigation under Section 156(3) CrPC.

Dismissal of a complaint under Section 203 CrPC can only be at the post cognizance stage.

The Court admitted that there is a power in every Magistrate to reject the complaint even at the pre-cognizance stage if the complaint on the face of it does not make out the offence alleged in the complaint.

In such a case, the law does not oblige the Magistrate to proceed to Section 200 CrPC or the subsequent sections.

So, the Magistrate undoubtedly has the power to reject the complaint at the threshold.

However, it was emphasised that such dismissal at the pre-cognizance stage can only be treated as a rejection of the complaint, not dismissal.

The Court also referred to the decision in Raju Puzhankara v. State of Kerala [2008 (2) KHC 318] to support this stand.

Therefore, it was held that when the complaint, on the fact of it, did not make out the offence alleged, the Special Court should have rejected the complaint instead of dismissing it.

Accordingly, the Court ruled that the impugned order shall be treated as an order rejecting the complaint filed by the petitioner.