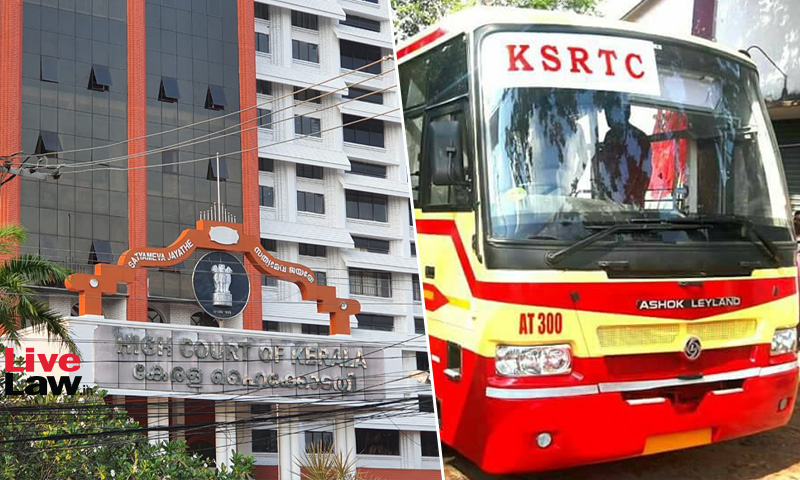 The Kerala State Road Transport Corporation (KSRTC) has submitted a counter affidavit before the Kerala High Court asserting that it has been contemplating new measures to increase its productivity and thereby generate more revenue, in a plea moved by the KSRTC employees alleging that they are not being paid salary promptly.

In its counter-affidavit, KSRTC has submitted that it was undergoing an acute financial crisis and that at present it was not feasible to formulate any scheme for prompt payment of salary on the first week of every month due to scarcity of funds.

However, it has been clarified that unlike the contention put forth by the petitioners, the Higher Division Officers were given the last priority and that drivers and conductors were given first priority in disbursing salary.

The affidavit also raised a complaint about the unauthorised absence of its employees, which leads to the cancellation or untimely operation of services, thereby affecting the revenue generation adversely.

Periodic evaluations of operational and financial performance were also being done apart from close scrutiny of improvement in operations, fleet utilization and earnings to monitor the cash flows and liabilities so that the cash haemorrhaging comes to an end at the earliest to make this corporation a viable road transport.

The counter also listed several measures being implemented to improve productivity and human resources while adding that better route and revenue analysis were properly being done. KSRTC stated that the turnover would improve within one or two years with increased productivity which will secure more faith in the public transport system. It submitted that this would redress the grievances of the employees regarding their salary and benefits.

On these grounds, it was argued that the petition may be dismissed with cost.

The plea filed through Advocates P. Nandakumar and Amrutha Sanjeev had alleged that the officers and supervisory personnel are paid their salary on time and that KSRTC first services their loans with the available income, thus relegating the payment of the salary to other employees – who have no other source of livelihood – to the least priority.

When the matter was taken up last week, the Court had found it a 'serious predicament' and had asked KSRTC to explain how it plans to become self-reliant and take care of its employees.

The petitioners also strongly prayed that the officials and supervisory personnel of KSRTC be ordered not to be paid their salaries until theirs were honoured. The Court found this request to be justified because otherwise the employees would feel discriminated against.