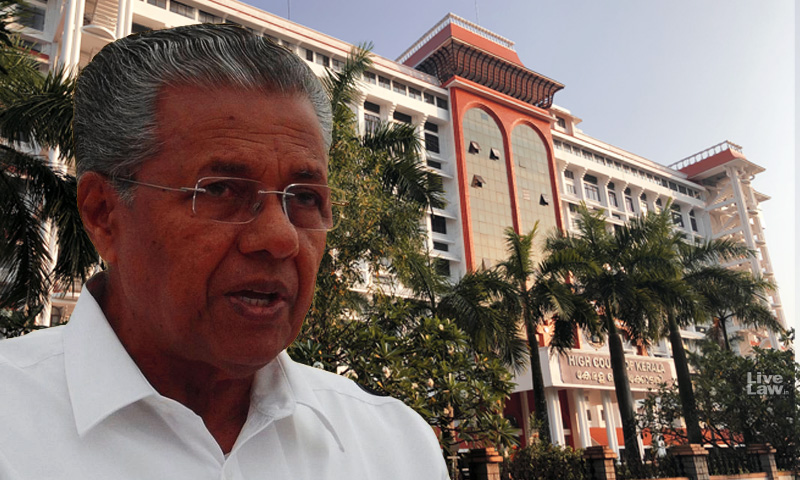 The Kerala High Court on Tuesday sought answers from the State Government in a Public Interest Litigation filed challenging the arrest and detention of persons who protested against the Chief Minister by waving black flags.

A Division Bench consisting of Chief Justice S. Manikumar and Justice Shaji P Chaly has issued notice to the Kerala Government and the District Police Complaint Authority and has directed them to file counter affidavit.

It was alleged in the petition that the Police officers arrested and took into custody two transgender persons after they were spotted wearing black clothes near Kaloor Metro Station when Chief Minister was speaking at an event nearby.

The petitioner contends that waving black flags is probably the most innocuous of all ways to express dissent in a democracy, but the police and the administration seem to be in no mood to accept it as permissible behaviour. Hundreds of people are put behind bars almost daily for staging such protests, and the security personnel often deal ruthlessly with the 'offenders' dragging them by their collar and assaulting them before hauling them up in fortified police vehicles.

Thereby, the petitioner sought orders from Competent Authorities under section 110 (3) of the K.P. Act, 2011, for conducting an inquiry into the professional misconduct of the officers concerned and taking action in accordance with the law.

The petitioner also sought an order directing the State Police Chief to place the details of the cases in which persons who have been arrested and detained for having waved the black flag in protest to Ministers for the last 3 years. However, the Court opined that this contention could not be considered at this stage.

Case Title: Sam Joseph v. State of Kerala and Others