'Persons Who Mistreat Animals Must Be Dealt With As Mercilessly': Madras High Court Asks Govt To Prohibit Future Ownership Of Elephants By Individuals, Temples 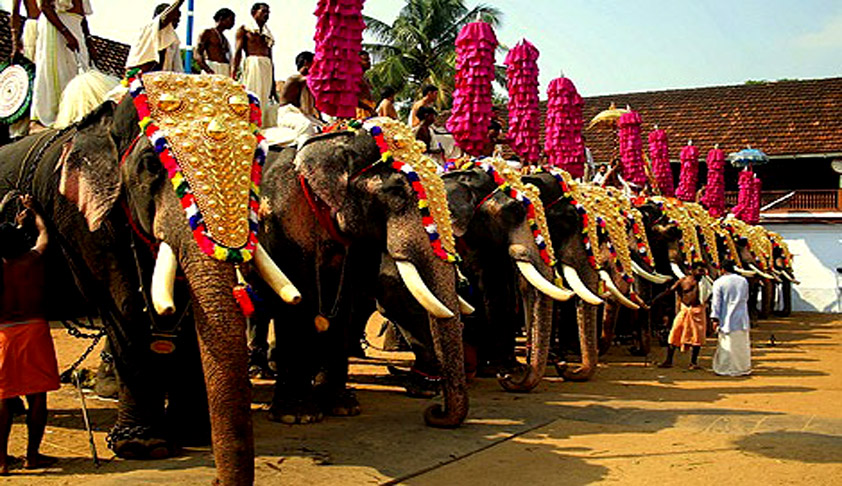 The Madras High Court has asked the State Government to come up with a policy prohibiting future ownership of elephants by any individual and/or temples.

Expressing concern over the 'mistreatment' meted out to privately owned animals (elephants in this case), a Division Bench comprising of Chief Justice Sanjib Banerjee and Justice Senthilkumar Ramamoorthy observed that there must be a uniform policy that "future ownership of elephants by individuals and temples be completely prohibited."

"Any kind of mistreatment of elephants and other animals must be dealt with promptly and as mercilessly as such persons deal with the animals."

So far as elephants that are already owned by private individuals/ temples are concerned, the Bench said,

"There must be a uniform policy that all elephants, privately owned or temple owned come under the care of the Forest Department."

"The Forest Department should come up with an appropriate plan to ensure the well-being of the elephants that are now privately owned and temple owned and may not be treated so well as was evident from a video which went viral on the social media a couple of days ago."

The Bench was presiding over a PIL filed by one Rangarajan Narasimhan, concerning temple elephants and other elephants owned by private individuals.

During the hearing, the Bench observed that exploitation of animals for all purposes should be stopped.

It said that animals can be used only for "limited government-controlled exercises" such as horse-riding or camel-riding on the beach. However, it cautioned that even these animals cannot be privately operated, since it may not be possible to monitor such use.

Lastly, it directed the State Government to come with a comprehensive policy and guidelines on the above matter, within a period of eight weeks. It added,

"Experts may be consulted, rehabilitation of the elephants which have been lured away from the forest may be taken up and future measures put in place so that the animals are not exploited by humans in the State any further."