[Statutory Bail] Bail Court Has No Jurisdiction To Go Into Merits Of The Case U/S 167(2) CrPC: Madras High Court 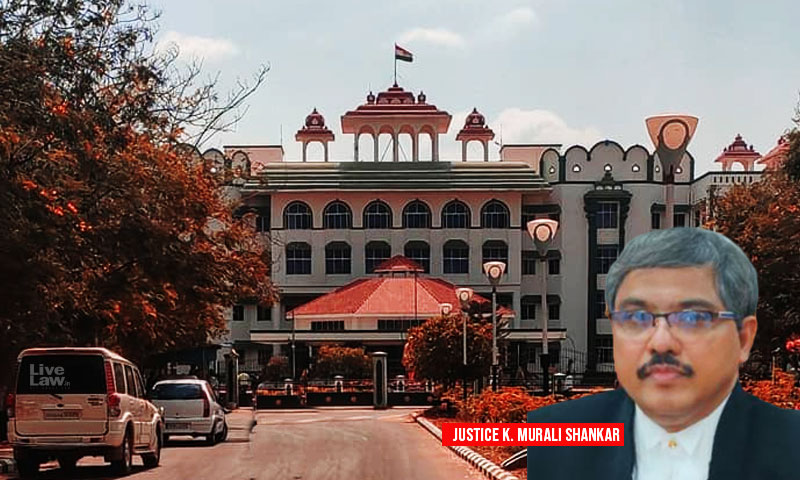 The Madras High Court recently reiterated that a bail court, while considering an application under Section 167(2) CrPC was not concerned with going into the merits of the case. The court had to consider such an application for default bail by considering whether the statutory period for filing a charge sheet or challan had expires, whether the charge sheet or challan had been filed and whether the accused was prepared to and had furnished bail.

Justice Murali Shankar, while setting aside the decision of the lower court, also criticized the order passed by the Sessions Judge. The court expressed shock over the manner in which the impugned order was passed and the personal liberty of the accused was handled by the Judicial Officer.

This Court is at loss to understand that the Sessions Judge, who is having 19 years of experience in judicial service, has over looked the legal provisions and the legal dictum laid down by the Hon'ble Apex Court and the way he played with the personal liberty of the appellant/accused, completely oblivious of a basic provision, which every Officer dealing in criminal cases comes across day in and day out.

The court pointed out that apart from experience, this legal knowledge was also being continuously imparted through State Judicial Academy. Thus, finding the conduct of the officer unacceptable, the court directed the Registry to call for an explanation from the concerned Judicial Officer.

Hence, the Registry is directed to call for an explanation from the concerned Officer in this regard.

Subsequently, the accused filed another application under Section 167(2) CrPC which was dismissed by the Sessions Court. This impugned order was under challenge in the present case.

The High Court noted that even a bare perusal of the impugned order would show that the Sessions Judge had passed the order as if the petition was on for regular bail and not one under Section 167(2) CrPC. The Sessions Judge had failed to consider the judicial precedents laid down by the Supreme Court in the decision of Uday Mohanlal Acharya v.State of Maharashtra (2001) and even recently in M Ravindran v The IntelligenceOfficer, Directorate of Revenue Intelligence (2021) wherein the courts have discussed the manner in which the Magistrate/court had to deal with applications for statutory bail under Section 167(2) CrPC.

Even in Madras High Court, in the decision of K. Muthuirul v. The Inspector of Police, Samayanallur (2022) had held that the bail Court while considering the bail under Section 167(2) Cr.P.C., is having no power or jurisdiction to go into the merits of the case and to see as to whether the ingredients necessary for granting regular bail are available or not.

In the present case, since the final report had not been filed even after expiry of the statutory period of 90 days. Thus, the Sessions Judge had no other option but to grant the statutory bai. In view of the same, the court released the appellant/accused on statutory bail with conditions

Case Title: Kannan v. State rep. by the Deputy Superintendent of Police and others

Counsel for the Appellant: Mr. B Jeyakumar