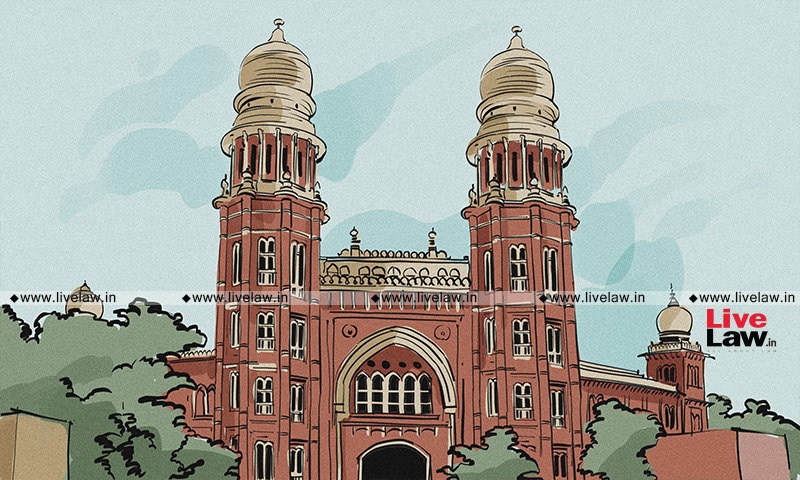 x
Beneficial legislation must be interpreted in a purposive manner, the Court said.

While passing orders Justice G. Ilangovan observed that as per the Scheduled Castes and Scheduled Tribes (Prevention of Atrocities) Amendment Rules, 2016, the victim is entitled for the relief and compensation of Rs. 5,00,000/-. Out of this, 50% of the amount must be disbursed soon-after the completion of the medical test. 25% must be disbursed at the time of filing the final report.

The petitioner is the victim, belonging to the Hindu Sakkiliyar Caste which falls under the Scheduled Caste Community. She was subjected to sexual assault by the accused while she was returning home. The accused, belonging to Hindu Maravar Caste, has been previously booked in several other cases also under the SC/ST (Prevention of Atrocities) Act for many offences he has committed against the Scheduled Caste community people. He was also booked under Goondas Act and came out after completing the statutory period of imprisonment.

A case was registered in Chathirapatty Police Station under Sections 417, 376 of IPC r/w 3(2) (1) and 3 (2) (va) of the Scheduled Castes and Scheduled Tribes Prevention of Atrocities Act, 2014 (Amendment Ordinance). The same was investigated and charge-sheet has been filed and has been taken up for trial by the Special SC/ST Court at Dindigul District.

Seeking compensation under the welfare scheme, the victim filed a petition in 2014 where the court directed the concerned official respondent to disburse Rs.1,80,000/-, which was fixed by the Ministry of Social Justice & Empowerment. However, the authorities had disbursed only Rs. 60,000/-

"The Legislature thought it fit to bring in certain remedial measures in order to safeguard the victims, who suffered due to the backwardness and due to the fact that they belong to the Scheduled Caste and Scheduled Tribe Community. A beneficial piece of legislation must be interpreted in a purposive manner which would effectuate the object of the welfare legislation and the Court must always lean in favour of applying the beneficial measures that have been given to victims, even in cases where the incident had happened before 2016."

The respondent however failed to grant relief amount as per the above direction of court and disbursed only a sum of Rs. 1,80,000/-. It was against this order that the present petition was filed and the remaining balance of Rs. 1,95,000/- was sought.

While passing orders, the court also stated that the petitioner cannot be permitted to go on filing repeated petitions seeking direction or revisions seeking enhancement amount as and when the relief of compensation is enhanced periodically as the case may be. However, since there was already an order passed by the court to consider the representation of the petitioner/victim and since the same was not properly considered by the respondent, the court directed the respondent to disburse the remaining amount of Rs.1,95,000/- to the petitioner within a period of two months from the date of receipt of a copy of the order.

The Scheduled Castes and Tribes (Prevention of Atrocities) Act