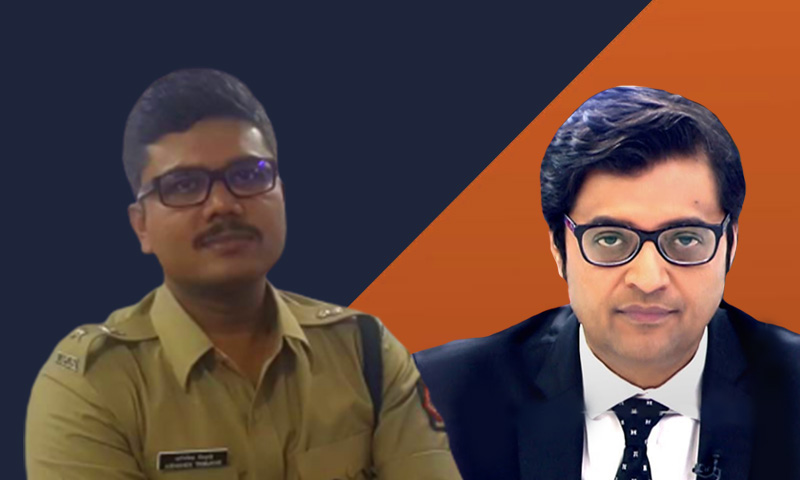 The complaint was filed under Section 199(2) of the Code of Criminal Procedure against some statements made by Arnab in respect of the role of the Mumbai Police in the investigation into the death of one Sushant Singh Rajput.

"Section 199(2) of the Cr. P. C. requires that the complaint has to be in writing and has to be made by the public prosecutor. This, in other words, means that no other person, be that even the person against whom the offence is alleged to have been committed, can make such a complaint.", the judge Uday M. Padwad observed.

Referring to Section­237 (1) of the Cr. P. C., the court observed that status of the person against whom the offence is alleged to have been committed would be that of a witness only.