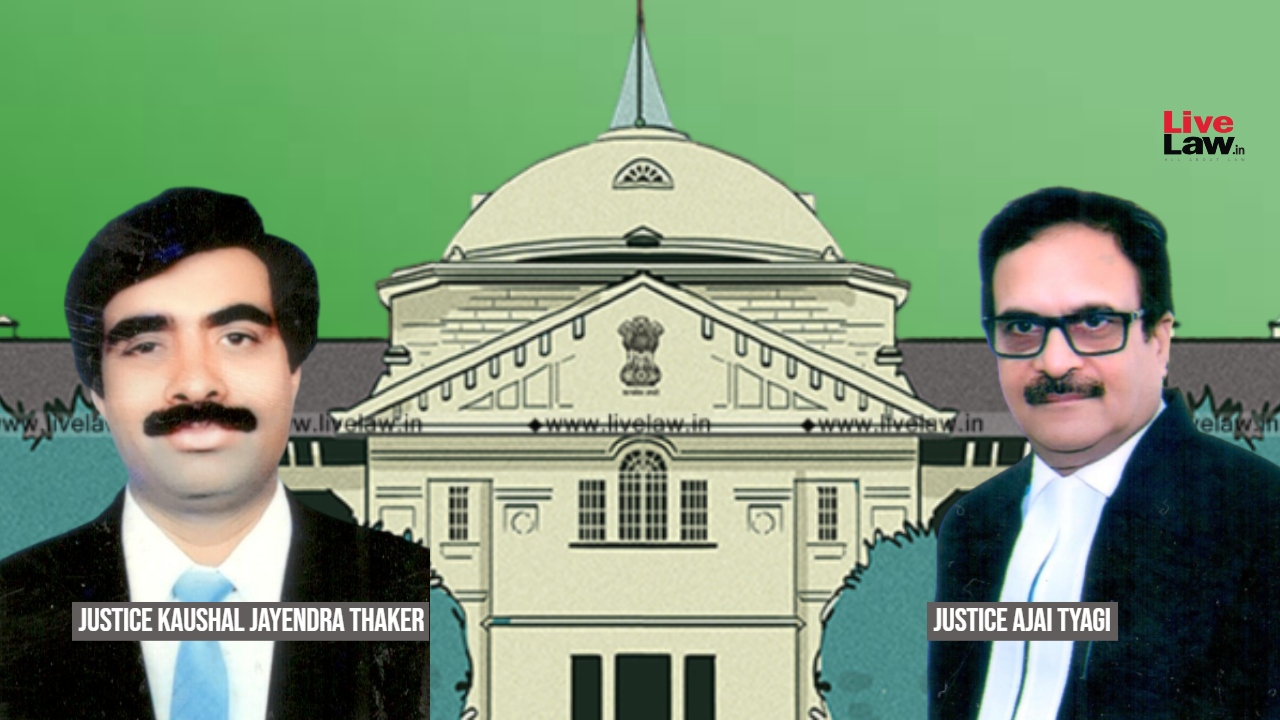 In a judgment delivered last week, the Allahabad High Court modified the conviction of a murder accused from Section 302 IPC to Section 304 Part 1 IPC as it noted that the culpable homicide was committed without premeditation on being called a Kafir (meaning thereby the person who does not believe in religion),

The bench of Justice Dr. Kaushal Jayendra Thaker and Justice Ajai Tyagi modified the conviction of one Javed as it stressed that the incident had occurred because of the deceased calling him (accused/appellant) a Kafir cannot be said that it was a premeditated murder.

Informant Mohd. Maksood Khan alleged that on the morning of November 4, 1996, there was some altercation with the accused Javed and he was scolded by his father (deceased), mother and relative. During this altercation, Javed uttered bad words regarding Quran Sharif.

To this, the father of the informant/deceased (Mohd. Aslam) told that a person who does not believe in Quran is called Kafir (a person who has no respect for religion). In response to this, Javed threatened the deceased.

Thereafter, at around 2 pm the same day, when the informant and his father were going to their house, Javed came there with a country-made pistol and fired at the deceased, who fell there. Javed/Accused ran away intimidating the informant. Informant took his father to the hospital but he died on the way.

The Additional District and Sessions Judge (Fast Track Court No.2), Fatehpur convicted the accused under Section 302 IPC vide order and judgment dated Feb 6, 2002 for life imprisonment with a fine of Rs.5,000/-. Challenging the same, the convict moved the instant appeal.

It may be noted that during the pendency of the instant appeal, the accused was enlarged on bail as he spent six years in jail. On his non-appearing before the Court, Javed was arrested and he was lodged in jail in September 2019.

Taking into account the facts of the case, connected circumstances, and evidence on record, the Court came to the finding that the presence of witnesses at the spot of occurrence cannot be faulted and that the deceased was a homicidal death.

The Court observed that the accused, in his haste and fury, as he was called Kafir by the deceased, got infuriated and in that haste, fired one gunshot.

"The case would fall within Section 304 Part I though the incident occurred later on provocation was in the first incident which had taken place as narrated in the FIR...we concur with the learned counsel for the appellant to reduce the sentence. The incident had occurred because of his father calling him a Kafir cannot be said that it was a premeditated murder."

On overall scrutiny of the facts and circumstances of the case coupled with the opinion of the medical officer, the Court came to the opinion that the offence would be punishable under Section 304 (Part-I) IPC as the instant case falls under the exceptions (1) and (4) to Section 300 of IPC.