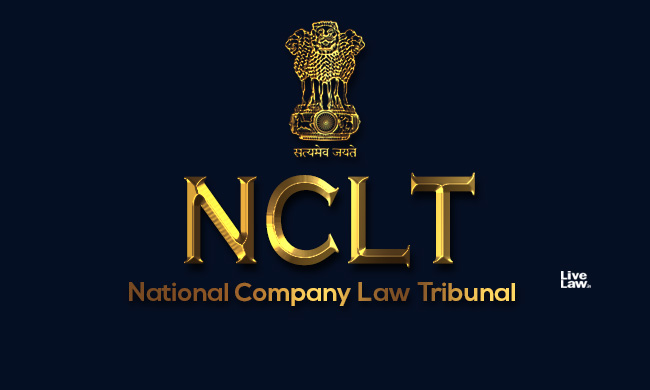 The National Company Law Tribunal ("NCLT"), New Delhi Bench, comprising of Shri. Dharminder Singh (Judicial Member) and Dr. Binod Kumar Sinha (Technical Member), while adjudicating a petition filed in Yadubir Singh Sajwan & Ors. v Som Resorts Private Limited, has held that under the guise of 'separate legal entity' doctrine, a developer company cannot be permitted to defraud the homebuyers in connivance with its Marketing Agent. The Corporate Veil can be pierced in matters involving public interest and to ascertain the real nature of transactions. The Bench has initiated Corporate Insolvency Resolution Process ("CIRP") against real estate developer Som Resorts Pvt. Ltd. upon a petition filed by the home buyers.

On 11.01.2017 the Delhi High Court had ordered liquidation of Cosmic Structures Ltd. and the official liquidator had sealed the Casa Italia Project considering the same to be a property of Cosmic. Thereafter, a Memorandum of Understanding was entered between the Financial Creditors, Corporate Debtor and Cosmic on 14.09.2018 to complete the construction of the Project within 18 months of de-sealing of the same. The Corporate Debtor had also committed to take responsibility for the payments received by Cosmic from the Financial Creditors. Nonetheless, the Corporate Debtor yet again failed to abide by its commitments.

Consequently, the Financial Creditors filed a petition under Section 7 of the of the Insolvency and Bankruptcy Code, 2016 ("IBC"), seeking initiation of CIRP against the Corporate Debtor, for a default of Rs. 15,37,19,463/- inclusive of interest.

The Bench observed that the relation between the Corporate Debtor and Cosmic Structures Ltd was that of Agency. Reliance was placed on the Calcutta High Court judgment in Charnock Collieries Co. Ltd. v Bholanath Dhar, where it was held that "lender has the right to presume that the managing agent was authorized or approved by the Board of Directors. When the lender advanced money to the firm, he was allowed to believe that the managing agent had received the permission of the Board of Directors for the borrowing of certain amounts."

The Financial Creditors could not be penalized for the acts of Cosmic Structures Ltd., of which they were unaware. Also, the Builder Buyer Agreements executed between the Corporate Debtor and the Financial Creditors established beyond doubt that the allotment of units and receipt of payments were made within the knowledge/consent of the Corporate Debtor.

The Bench also lifted the Corporate Veil and found out that the Corporate Debtor and Cosmic were being indirectly controlled by the same person i.e. Mr. Sandeep Pahwa. It was opined that lifting of Corporate Veil is an exception to the distinct personality of the Company and it can be invoked if public interest so requires or if there is allegation of violation of law using the device of a corporate entity. It was observed that the Corporate Debtor had used Cosmic to enter into buyer agreements and collect monies from the home buyers with an ulterior motive to conceal the real transaction. It would not be fair to the homebuyers if the Corporate Debtor indirectly achieves its agenda of defrauding homebuyers in the disguise of separate legal entity, which it could not have done directly.