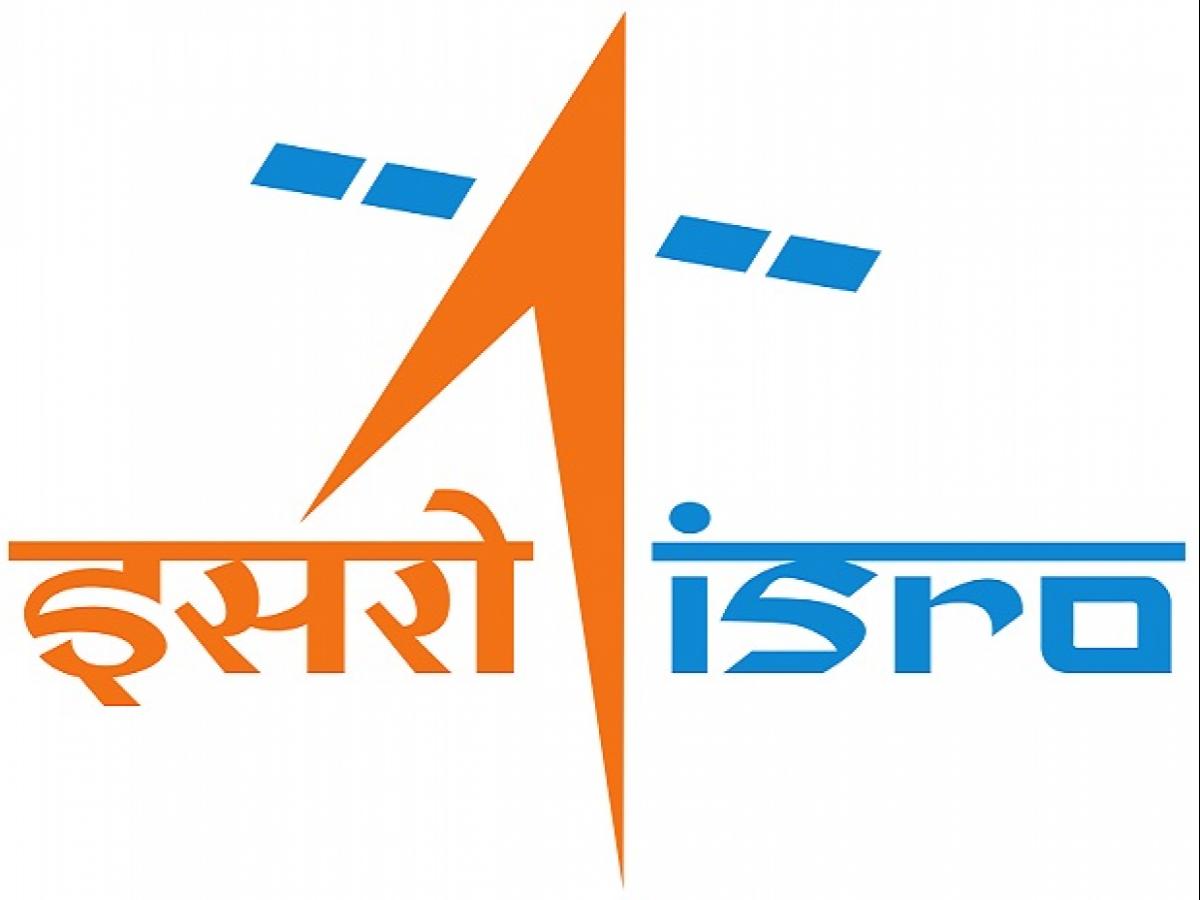 The National Company Law Tribunal, Bengaluru bench, has ordered the forcible liquidation and winding up of Devas Multimedia by allowing a petition filed Indian Space Research Organization's commercial arm Antrix Corporation Limited.The Tribunal held that Devas was incorporated in a "fraudulent manner to carry out unlawful purposes" and its management resorted to "fraudulent activities"...

The Tribunal held that Devas was incorporated in a "fraudulent manner to carry out unlawful purposes" and its management resorted to "fraudulent activities" in relation to the commercial contract with Antrix.

"The incorporation of Devas itself was with fraudulent motive and unlawful object to collude and connive with then officials of Antrix and to misuse/abuse process of law, to bring money into India and to divert it under dubious methods to foreign Countries", the Tribunal noted in its order passed on May 25.

The Tribunal said that Antrix's petition satisfied that the requisite conditions under Section 271(1)(e) of the Companies Act 2013 to pass a winding-up order against Devas.

Under Section 271, the Tribunal can order the winding up of a company if it is of the "opinion that the affairs of the company have been conducted in a fraudulent manner or the company was formed for fraudulent and unlawful purpose or the persons concerned in the formation or management of its affairs have been guilty of fraud, misfeasance or misconduct in connection therewith and that it is proper that the company be wound up". Also, the Tribunal can order so if it is "of the opinion that it is just and equitable that the company should be wound up".

The NCLT has directed the Official Liquidator attached to the High Court of Karnataka to take expeditious steps to liquidate the company in order to prevent it from perpetuating its fraudulent activities and abusing the process of law by enforcing the arbitration tribunal award passed by the International Chamber of Commerce against Antrix in 2015.

It may be noted that the ICC had passed an award directing Antrix to pay 1.2 Billion $ compensation to Devas for terminating the 2005 contract. In November 2020, the Supreme Court had stayed the proceedings to execute the award.

Invocation of arbitration clause by Devas not bona-fide

Taking a dim view of the proceedings initiated by Devas in international forum against Antrix, the NCLT observed :

"Devas,while accepting the termination of Agreement in question before ICC Court, later changed its version and claimed huge damages. Though the Tribunal finds that Government of India has sovereign power to frame and change its policies, which includes termination of Agreement in question, it has continued to misuse process of law to its advantage. It has successfully taken Arbitration out of Country contrary to terms of Agreement. And even without permitting Antrix/Government to take appropriate course of action on the Award, it has precipitated the issue by initiating various proceedings before Indian and Foreign Courts for enforcement of the Award in question, when the validity of Award is under challenge before competent Court. When Devas continues to misuse legal status obtained by virtue of its incorporation as a Company, Antrix, after obtaining due sanction from the Government of India, has filed the instant Petition seeking to Wind up the Company".

"By taking advantage, rather misusing the terms of Article 20 (Arbitration Clause) as contained in the Agreement, to pre-empt Antrix to settle the dispute first by referring to senior Management of both the parties, failing which to invoke arbitration clause, has hurriedly rushed to ICC Court on 01st July, 2011 by-passing due procedure as contemplated under the Agreement. Therefore, Antrix/UOI could not succeed in its efforts to invoke proper arbitration in terms of the above article, as the Apex Court of India did not agree to such proposal, mainly on the ground that invoking Arbitration by Antrix would amount to second Arbitration which was not tenable. Devas not only succeeded in takng the arbitration out of India, but also succeeded in conducting it on foreign soil, on the ground that one of Arbitrators could not travel to India, due to health conditions, though the seat of Arbitration shall be at New Delhi in India. In the normal circumstances, arbitration should be conducted at officially designated place. In the instant case, it is relevant to point out here that both the Companies involved are Indian Companies. Hence, the manner in which the Devas resorted to invoking Arbitration was not bonafide and not fair and the same was resorted to in perpetuation of its fraudulent as were being resorted to from the date of its incorporation"

The Tribunal said that that Devas "in all its fairness" should have waited for the outcome of the proceedings pending against the validity of the award before attempting to enforce the same.

"When Antrix and Union of India have suffered huge ICC Award and are facing its enforcement proceedings, Devas, in all fairness, it should wait for the outcome of proceedings pending before Hon'ble Delhi against the validity of the Award. Therefore, this Tribunal would not permit Devas to succeed at both ends and its bounden duty is to protect public interest and to uphold the law. Since Devas is misusing the legal status conferred on it by virtue of its incorporation by filing various proceedings on un-tenable grounds in India and abroad to enforce ICC Award, it would be just and proper for this Tribunal to decide matter as expeditiously as possible"

The Tribunal also observed that Devas had started a "proxy war" by seeking to challenge the liquidation proceedings before NCLAT and the High Court through petitions filed by Devas Employees Mauritius Pvt Ltd.

"Even after filing of the instant Petition, instead of proving to the satisfaction of Tribunal that it is not liable to be wound up, as sought for by the Petitioner, Devas has started proxy war by approaching the Hon'ble NCLAT and Hon'ble High Court of Karnataka, through Devas Employees Mauritius Pvt. Ltd, by raising un-tenabe grounds one after the other. Even after failing in its effort to stall the proceedings of this Tribunal, so many untenable contentions are raised on behalf of DEVAS, vie, there is no urgency in the matter, evidence has to be adduced, this Tribunal has no jurisdiction to decide the case unless all criminal case pending are decided, filing several frivolous Interim Applications at every stage, threatening the Bench to exist from the hearing of the case, making allegations that the bench has pre-determined the issues etc"

The order delivered by a bench comprising Rajeshwara Rao Vittanala (Member-Judicial) and Ashutosh Chandra (Member-Technical) also observed "Devas failed to show any cogent reason as why it should not be wound up and to keep its name on the Registrar of Companies, Karnataka. The only reason apparent on record, by perusal of various pleadings raised in the instant petition is that it wants to prosecute enforcement of award in question, in the name of the company in courts".

It was on January 18 this year that the Central Government had authorized Shri.Rakesh Shashibhushan, Chairman-cum-Managing Director of Antrix to present a petition to wind up Devas multimedia on the grounds specified under Section 271(1)(c) of the Companies Act.

In 2011, the Devas-Antrix agreement of 2005 was annulled by the Centre in the backdrop of the 2G scam and allegation. On October 27, 2020, a federal court in the US had confirmed a $1.2 billion compensation awarded to Devas by an arbitration tribunal of the International Chamber of Commerce over the cancellation of the 2005 agreement between Antrix and Devas to build and launch two satellites to provide multimedia services. The Supreme Court of India had in November, until further orders, kept in abeyance the implementation of the US federal court order.