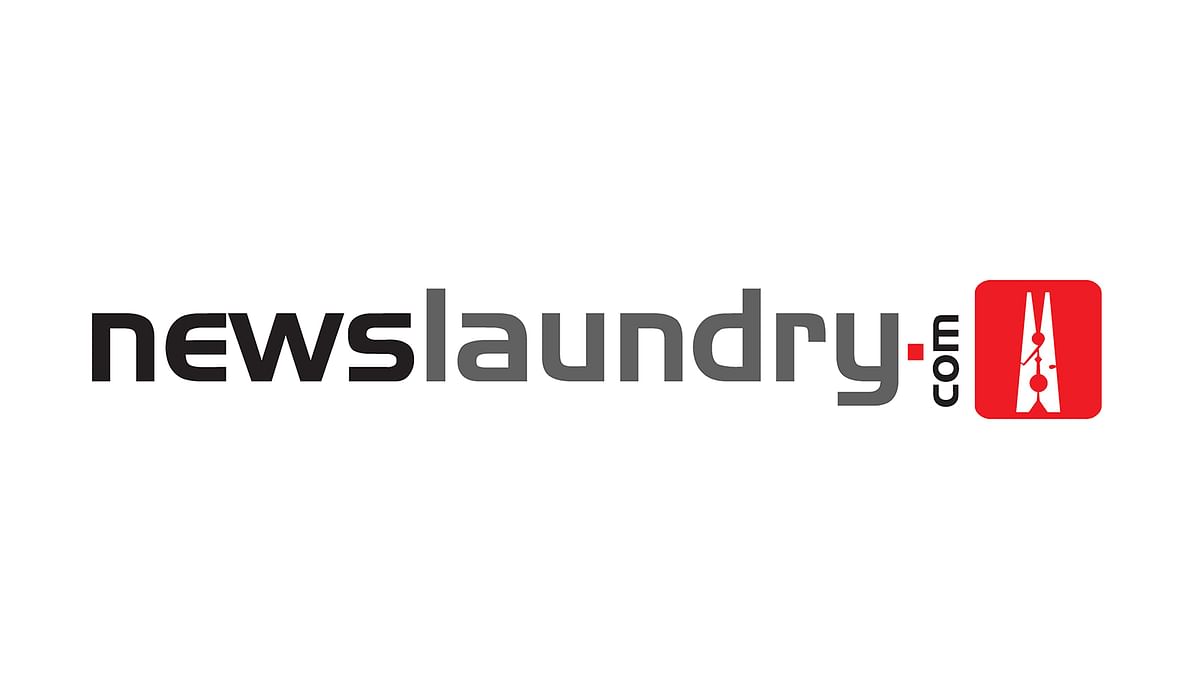 A Delhi Court has dismissed three complaints filed by Income Tax department against Newslaundry Media Private Limited, its Co-founder Abhinandan Sekhri and others in connection with the valuation of company shares.

Additional Chief Metropolitan Magistrate Anurag Thakur in the judgments said that no criminal conspiracy of any kind was hatched by the accused persons.

"As the valuation report is found to be genuine and generally compliant with extant guidelines, there are no material irregularities in the valuation report, so there is no question of commission of any offence by the company, its directors or valuers engaged by it or its statutory auditor," ACMM Thakur said.

The three complaints with similar allegations accused the media organisation and its directors of preparing bogus valuation reports despite incurring losses. IT Department alleged commission of offence under Section 276C(1) ,277, 277A, 278 and 278B of the Income Tax Act,

However, the court said there was no attempt to evade tax as it is not the department's case that the accused did not disclose the factum of allotment of shares at premium in its accounts or financial statements.

"It is also not the case of the complainant that there was any wrong entry in the books of accounts, balance sheet and income tax return. The wilful attempt should be any of the acts or situations as mentioned in explanation contained in section 276C of the Act or any similar act. No actus reus is attributable to the accused no. 1," said the court.

The court added that all the information that the complainant is relying upon was supplied by Newslaundry and it was also disclosed in the books of accounts.

"It is not out of place to mention that the most famed internet based platforms like Amazon India, Flipkart, Zomato, Big Bazaar and Byju's etc. are all incurring massive loses year after year and yet their shares are being subscribed to by all private equity investors valuing these platforms at tens of thousands of crores. Seen in this context coupled with the fact that the accused company has started making profit and is generating cash from operations, the valuation of equity shares given by the valuer as per DCF method does not seem to be lofty at all and it certainly can not be termed as bogus. As regards there being difference between the projections of cash flow and actual figures, this is to be expected as it is extremely difficult to predict the future,"

The court also took note of a submission made by Newslaundry that it does not accept advertisements and instead relies upon subscription amounts from members as primary source of revenue.

"It is not even known that any other alternate media company with such unique business model even exists in India. To its credit, the report stated that it did take into account the information available in public domain. The report also fairly disclosed that it is based upon the figures provided by the management of accused no. 1. It also enlisted the limitations of the valuation report. It discussed different approaches of valuation and then computed the equity value," it said.

Delhi Court dismisses Income Tax Department's complaint alleging that @newslaundry, @AbhinandanSekhr and others "prepared a bogus report showing the fair value of each share as 1185.07 whereas the net worth of [the company] was in the negative". pic.twitter.com/4iQCvWzDlp