No Provision In GST Act for Confiscating Currency From The Premises : Delhi High Court 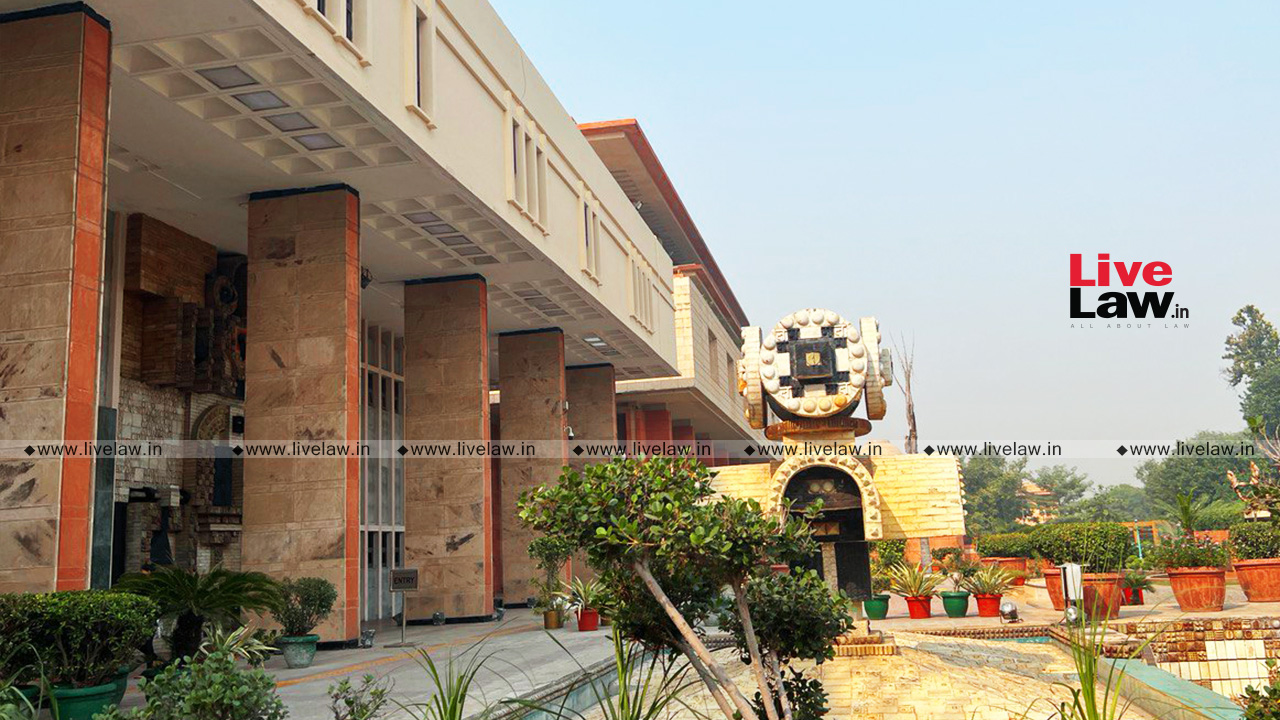 The Delhi High Court ruled that there is no provision in the GST Act that would allow for the forcible removal of currency from the premises of any person.

The division bench of Justice Vibhu Bakhru and Justice Amit Mahajan has observed that the powers of search and seizure are draconian powers and must be exercised strictly in terms of the statute and only if the necessary conditions are satisfied.

The petitioner urged that currency is excluded from the definition of goods and thus cannot be seized as goods. The currency is also not useful or relevant for conducting any proceedings, and therefore, there is no question of seizing currency in the exercise of Section 67(2) of the GST Act.

The department contended that the officers had merely "resumed" cash. Therefore, it cannot be considered a seizure.

The court noted that the department was unable to point out any provision in the GST Act that entitles any officer of GST to merely "resume" assets. Clearly, the petitioners had not handed over the cash to the concerned officers voluntarily. The action taken by the officers was coercive.

"The action of the officers in dispossessing the petitioners of their currency is concerning; it is clear that the said action of taking away currency was illegal and without any authority of law," the court said.