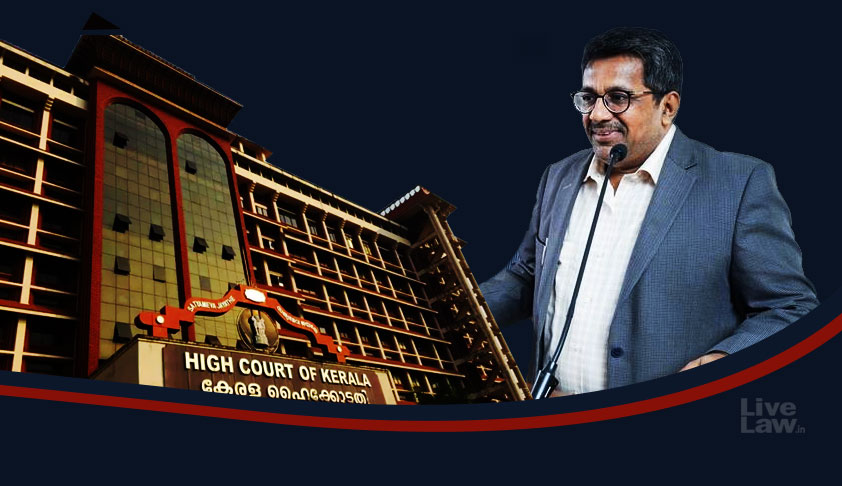 x
The Court said that money lost by loan account holders through online fraud cannot be recovered by invoking powers under SARFAESI Act.
Your free access to Live Law has expired
To read the article, get a premium account.

The Kerala High Court has held that a bank cannot claim any amount from its customer when a transaction is shown to be a 'disputed transaction' and in cases of online frauds, the banks should restore the amount withdrawn from the account of customers.

Justice A. Muhamed Mustaque observed thus while disposing the writ petitions filed by two persons, who alleged that fraudulent transactions were made by the third parties to withdraw money from their accounts online and therefore sought a declaration to the effect that they have zero liability in the light of the Circular issued by the Reserve Bank of India.

The court considered the issue whether the Bank can proceed against the borrower based on an assumed liability or not when there is a serious challenge to a banking transaction on the ground of fraud. Referring to a RBI circular in this regard, the court said:

"The events referred therein are only illustration. It cannot be said the list as above is exhaustive. The circular proceeds based on assumed facts and circumstances. It refers to contributory fraud, negligence deficiency etc. It does not indicate about liability when there is a dispute to the events as above. In that background, the question also arises as to the remedy of the bank to recover the amount under the 'disputed transaction"

The Court said that money lost by loan account holders through online fraud cannot be recovered by invoking powers under SARFAESI Act.

"in cases that contain allegations of fraud, the matter goes out of bounds of the SARFAESI Act. The Bank, therefore, is liable to prove its claim against the persons who have committed fraud. The Bank in such cases cannot adjudicate their claim and decide against the borrower. The question, therefore, that arises is whether the Bank can proceed against the borrower based on an assumed liability or not when there is a serious challenge to a banking transaction on the ground of fraud", observed the judge

However, the Court acknowledged that it was a "delicate question", as claims of fraud might be raised in every cases to denude banks of their powers under SARFAESI Act.

Such claims can be allowed only in a transaction which can be termed as a 'disputed transaction'.

The judge then defined a disputed transaction as follows:

A 'disputed transaction' in this context has to be understood as a transaction prima facie tainted by fraud. Classifying transaction as such would depend upon the nature of allegations and investigation carried out in this regard. "No man is bound by a bargain into which he has been induced by fraud to enter, because assent is necessary to a valid contract." (See KERR On the Law of Fraud and Mistake 7th Edition). The author further states that the transaction so induced is not void but only voidable at the election of the party defrauded. Classification of such transaction must be with reference to the events identified by the RBI. That means the very validity of the transaction is at stake. A mere challenge made by the customer would not be sufficient. If such a challenge is supported by the report of an independent investigation pursued by the Police or other such agencies, that would prima facie establish that it is a 'disputed transaction'. If the report indicates that the online transaction was carried out by some other person other than the customer or on his behalf, that has to be treated as a 'disputed transaction'.

In the instant cases, the court noted that the police investigation reveals that the accused obtained duplicate SIM cards by using fake identity cards of the petitioners and immediately withdrew the money from their bank accounts at West Bengal. The court said: