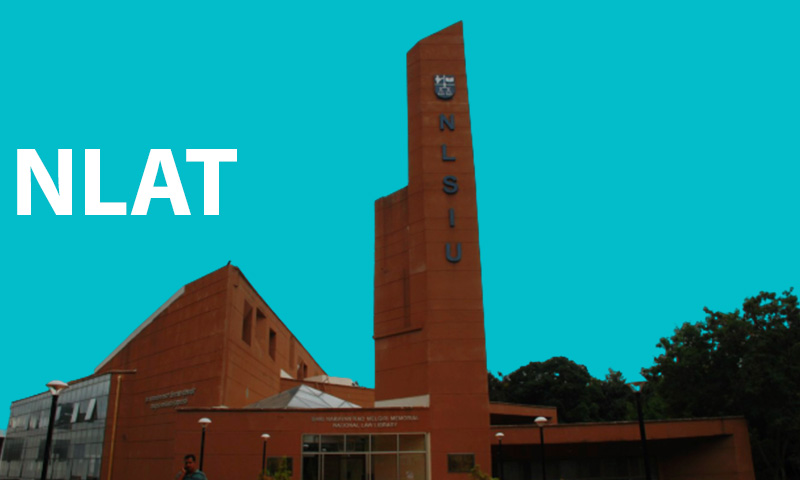 The National Law School of India University, Bangalore (NLSIU) issued a press release today, thwarting the initiation of a "malicious vilification campaign" against it, in the backdrop of its decision to conduct NLAT 2020. "The University has been subjected to an orchestrated and malicious vilification campaign that rests on speculation, lies and outright fabrication. We have been...

The National Law School of India University, Bangalore (NLSIU) issued a press release today, thwarting the initiation of a "malicious vilification campaign" against it, in the backdrop of its decision to conduct NLAT 2020.

"The University has been subjected to an orchestrated and malicious vilification campaign that rests on speculation, lies and outright fabrication. We have been falsely accused of being exclusionary when there is no other national examination of a similar scale that has delivered as many process and infrastructural accommodations as NLAT 2020," NLSIU said.

"This post-examination audit and review is now underway," the University assured. It is further informed that candidates who indulged in malpractice during the exam shall be eliminated from the admission process.

'Does Not Affect Integrity Of Exam': NLSIU On Claims Of NLAT Re-Test Paper Leak

"University faculty and staff and third party technical cxperts will review the digital record. scrutinize and analyze candidate behaviour closely along the seven data parameters generated by our partner's technological platform. We aim to eliminate any and every candidate who has indulged in any malpractice from further consideration in the admission process," the press note states.

The University has also disclosed some cases of examination malpractice "deserve criminal investigation" and it has already lodged a criminal complaint against some actors.

Lastly, it said that the malicious campaign against NLSIU has caused "significant distress" to candidates and their parents. Giving them assurance, the university said thus:

"Even in these challenging times the University is all set to open a new batch of B.A.LLB & LLM (2020). Despite various administrative issues incurred due to the COVID pandemic, the University would be trying its best to regulate the admission procedure for the new batch.

…We call on candidates and their parents not to be misled by this campaign. When the University announces its admission results. the stringency and accuracy of th vero. tolerance policy for examination malpractice will be evident to all concerned and leave no doubt in the integrity of the NLAT 2020 admission process."

NLAT 2020 is a "home-based" online examination that uses a combination of AI-based and human proctoring.

The decision of the premier law institute to conduct a separate admission test after backing out of CLAT has been challenged in the Supreme Court. On September 11, the Supreme Court said that it will examine the legality of the decision, and restrained NLSIU from publishing the results of NLAT and conducting admissions on its basis, while allowing it to hold the test on September 12. The matter will be considered again by the Court on September 16.

The NLAT 2020 was termed to be a 'complete failure' by candidates who complained of facing technical difficulties during the exam. Thus, a re-test of NLAT was conducted by the University on Monday, whose test-paper was leaked and circulated all over social media, thus inviting critical remarks over the University's actions.