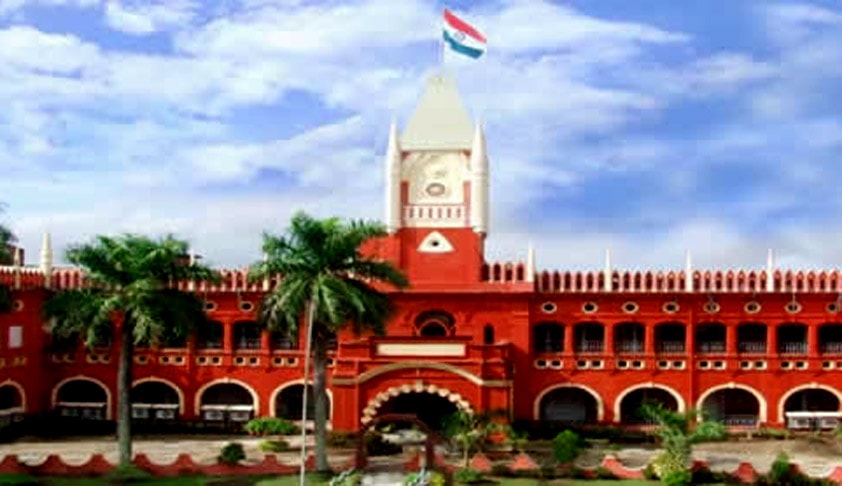 A writ petition has been filed in the Orissa High Court, challenging Rule 6(9) of the High Court of Orissa (Designation of Senior Advocate) Rules, 2019, contending that the said rule is in contravention of the guidelines framed by the Supreme Court in Indira Jaising v. Supreme Court of India, (2017) 9 SCC 766, for designation as Senior Advocates. The Petitioner, Banshidhar Baug, an Advocate...

The Petitioner, Banshidhar Baug, an Advocate in the Orissa High Court with a practice of over 38 years, submitted that pursuant to its powers under Section 16 of the Advocates Act, 1961 and the guidelines issued in the Indira Jaising case, the Orissa High Court introduced Orissa (Designation of Senior Advocate) Rules, 2019.

Further, it has been submitted that while Rules 3 to 6 lay down the procedure for designation as Senior Advocate, Rule 6(9) on the other hand, gives suo motu power to the Full Court to designate an Advocate as Senior Advocate if it is of the opinion that by virtue of his/her ability or standing at the Bar, the said Advocate deserves such designation, without following the procedure laid down in Rules 3 to Rule 6(6). He contended that such a rule was framed with an intention for arbitrary exercise of power by the Court and was contrary to the vires of the Constitution.

Notably, the Permanent Committee consists of Chief Justice Kalpesh Satyendra Jhaveri, two Senior Most Judges of the High Court, Advocate General of the State and one Senior Advocate of the Bar, namely, Sri Bijoya Krushna Mohanty, nominated by the Members of the Committee.

The Petitioner contends that after constitution of the Permanent Committee, the Court called for applications from eligible intending candidates for applying to be designated as Senior Advocates. Accordingly, the Petitioner, the Opposite Party Nos. 5 to 9 and various other advocates applied. Thereafter, on August 9, names of 45 Applicant-Advocates were notified by the Registrar (Judicial) of the high court, inviting views and proposals, as per Rule 6(3). While the Petitioner was among those 45 names, the Opposite Party Nos. 5 to 9 were not.

Despite the above position, the Full Court, in a meeting on August 17, "illegally and arbitrarily" recommended the names of the Opposite Party Nos. 5 to 9 to be designated as Senior Advocates and the Registrar, vide notification dated August 19, designated them as Senior. This action of the Full Court has been disputed by the Petitioner, stating that it was in violation of the 2019 Rules. He raised the following arguments in support of his case:

On this basis, the Petitioner has prayed that the concerned authorities may be called upon to show cause why the notification dated August 19, passed on the basis of Permanent Committee's order, and Rule 6(9) of the 2019 Rules should not be quashed. He has also prayed for directions to the Committee to consider the application of the Opposite Party Nos. 5 to 9 along with 45 applicants named in the Notice dated August 9.