Arbitrator Can Award Interest On Interest Under The A&C Act: Orrisa High Court 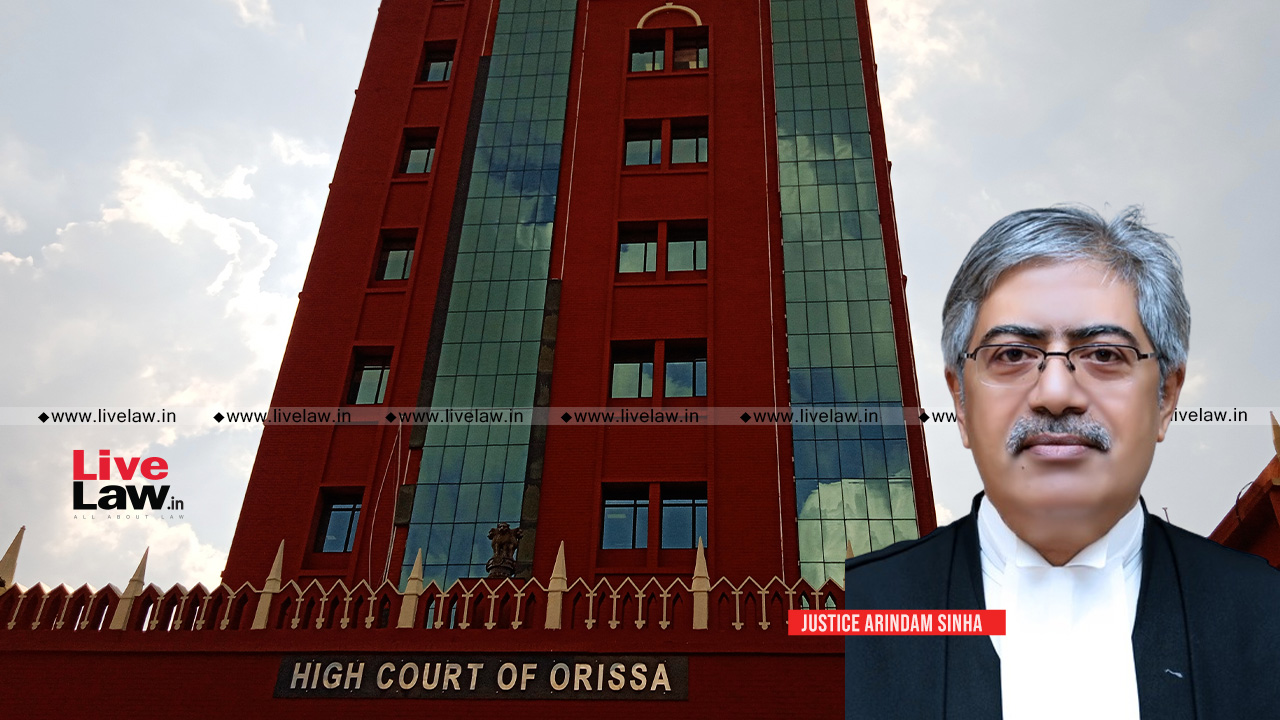 The Orissa High Court has held that the arbitrator can award separate interest on claims which are in nature of interest for delayed payment.

The Court further held that a party cannot challenge the arbitral award on the ground that the arbitration clause from the original agreement was scored out unless such an issue was raised before the arbitrator.

The parties entered into an agreement for execution of the project work. There was a delay of two years in making the payment against the final bill. Aggrieved by the delay in the release of the payment, the respondent invoked the arbitration clause.

Aggrieved by the award and the decision of the court below, the appellant filed an appeal under Section 37 of the Act.

The appellant challenged the award on the following grounds:

The Court held that on perusal of the record of the case it appears that the issue as to non-existence of the arbitration clause due to scoring it out was not pleaded before the arbitrator, therefore, the appellant cannot now contend that there was no agreement between the parties. Moreover, there is no additional signature of respondent in any page of the agreement. Court has noticed three pages in the agreement bear stamp and signatures on behalf of appellant. There is no other signature to indicate that the scoring out was done, in presence of and acknowledged by the parties on putting their signatures in addition, on the relevant pages.

Accordingly, the Court dismissed the appeal.