Payment Of Fine Is A Mode Of Punishment; Can't Be A Condition For Bail : Jharkhand HC [Read Order] 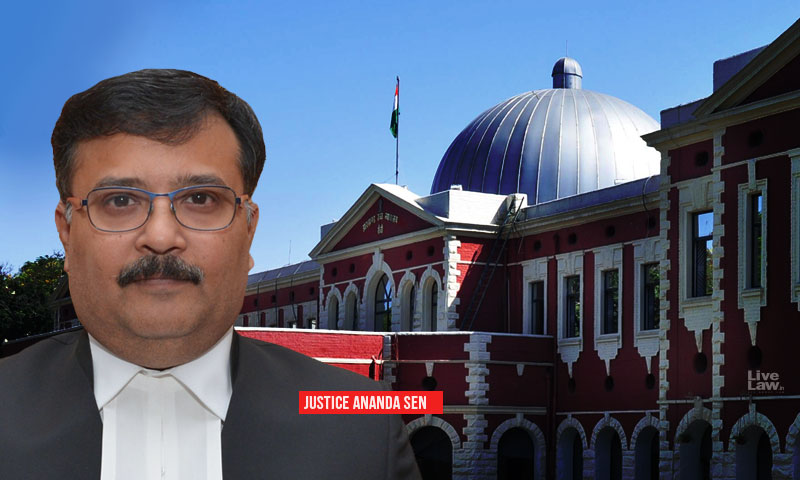 The Jharkhand High Court has held that the Court cannot impose 'any condition' that it likes while granting bail and that the conditions laid down in a bail order have to be in consonance with the object and purpose of grant of bail. The observation made by the High Court is two-fold: Imposition of fines amount to imposition of "punishment", in terms of IPC.Grant of bail is not...

The Jharkhand High Court has held that the Court cannot impose 'any condition' that it likes while granting bail and that the conditions laid down in a bail order have to be in consonance with the object and purpose of grant of bail.

The observation made by the High Court is two-fold:

The observation was made by Justice Ananda Sen while hearing an application against the order passed by the Judicial Commissioner, Ranchi, imposing a fine of Rs.60,000/- to be deposited by the Applicant, in favour of the Excise Department as a condition for grant of bail.

The Applicant had been accused of accused of storing 106.2 litres of country-made and foreign liquor in his shop, in contravention of the limits prescribed under Section 47(a) of the Excise Act.

The Petitioner had contended that bail conditions cannot be dehors the provisions of law. He submitted that fine cannot be imposed as a condition of bail since the same amounts to holding him guilty without a trial.

The court observed that the real question before it was whether the term 'any condition', as used under Section 439(1) can be given a literal meaning to include any conditions which the Court feels and even include irrelevant conditions also or should it be confined to conditions, which are relevant and have some nexus with the purpose for which a bail is granted.

The bench referred to the law laid down by the Supreme Court in Munish Bhasin & Ors. v. State (Government of NCT of Delhi) & Anr, (2009) 4 SCC 45, whereby it was held that the conditions can be imposed by the court:

The top court also held therein that to subject an accused to any other condition would be "beyond jurisdiction" of the power conferred on court.

He went on to remark that conditions should not be harsh, onerous or excessive, so as to frustrate the object of grant of bail. "The object of bail is neither punitive nor preventative, rather deprivation of the liberty must be considered a punishment," he said while noting that imposition of fine is a form of "punishment", both under IPC as well as the Excise Act.

"A fine is imposed only when the guilt of the accused is proved and he is convicted of the charge framed against him. In a given situation if an accused pleads his guilt according to the provisions of law laid down, he can be punished and fine can be imposed. Thus, unless the guilt is proved and accused is convicted, no punishment can be imposed and fine which is in fact a sentence cannot be awarded.

The court thus ordered that imposition of fine as a condition to grant bail is not in accordance with law and is liable to be set aside.

"Since imposition of fine, from the aforesaid provisions of law, can only be imposed after conclusion of trial and that too after convicting an accused, by way of sentence, the aforesaid condition of imposition of fine passed by the Court below is bad in law. The said condition is against the provisions laid down in Sections 437 and 439 of the Code and is an irrelevant condition, which is not in consonance with the judgment passed by the Hon'ble Supreme Court as referred to above. This condition has got no nexus with the object and purpose for which a bail is granted," the court observed.

Before parting, the court made note of a submission advance by the APP that the Applicant had himself volunteered to deposit any amount of fine, whatever may be imposed by the Court, as a condition for bail and thus, he was estopped from filing this application.

Dispelling this argument the court remarked,

"A petitioner or the accused can make any submission before the Court, but, it is the Court, which has to decide whether those submissions are within the parameters defined by the law. The Court should not be swayed by the submissions made by the parties, rather, should evaluate and base its order on the correct perspective and principle of law."