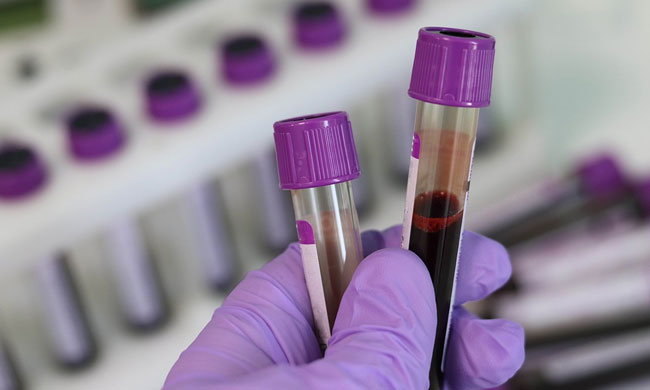 The High Court has directed the governments of Punjab, Haryana and Chandigarh UT to establish fully equipped Forensic Science Laboratories, keeping in mind the increase in crime rate and the need for forensic evidence in criminal trials.

The bench comprising Justices Sureshwar Thakur and N.S. Shekhawat expressed displeasure at the current state of affairs within its jurisdiction, whereby the number of acquittals was on the rise (despite increased crime), due to lack of scientific evidence to support the finding of guilt.

"It is on account of delays in testings' at the laboratories concerned, that either there is a disintegration, or, deterioration of the items/samples sent to the laboratories for theirs' making analyses thereons. Moreover, the above situation also leads to verdicts of acquittals being pronounced."

The development ensued in an appeal preferred by a boy following acquittal of his father's alleged murderers. As per prosecution, the Appellant's mother, in conspiracy with her lover, had poisoned and strangulated the Appellant's father. The incident was allegedly witnessed by the Appellant, a minor at the time.

The trial court had disbelieved the child's testimony. Further, it was constrained to pass an order of acquittal on two counts: (i) there was no visible external injury to establish strangulation; (ii) absence of chemical examiner's report about 'viscera' of the dead body to establish poisoning.

In appeal, the High Court took strong exception to non-presentation of the chemical examiner's report. The State informed the court that though 'viscera' was preserved and sent to the FSL in a seal through then Head Constable, the sample never reached the lab. Further, no action could be taken against the errant Police personnel since he had expired.

It is in this backdrop that the High Court was prompted to observe,

"The enormous increase in crime rate, has not made a corresponding increase in the numbers of laboratories in the States of Punjab, Haryana, and, U.T., Chandigarh...This Court has been pained...at the shortage of staff...lack of the state of art scientific equipment(s)/instrument(s)."

It observed that FSLs purvey the "best" scientific forensic evidence for enabling the Courts to administer justice. Thus, it ordered the authorities concerned to collect data about backlog of items to be tested at various labs and adopt a "futuristic vision" to ensure that more FSLs with state of art instruments are established within their jurisdictions.
"The approvals be ensured to be secured within three months hereafter, and, subsequently all concerned (supra), are directed to ensure that within a year hereafter."
So far as the present case is concerned, though the Court refused to interfere with judgment of acquittal in absence of cogent evidence, it however expects the State of Punjab to pay compensation to the tune of Rs. 10 lakh to the Appellant for the negligence of its Police department.
Case Title: AMANDEEP SINGH Versus STATE OF PUNJAB AND ORS.