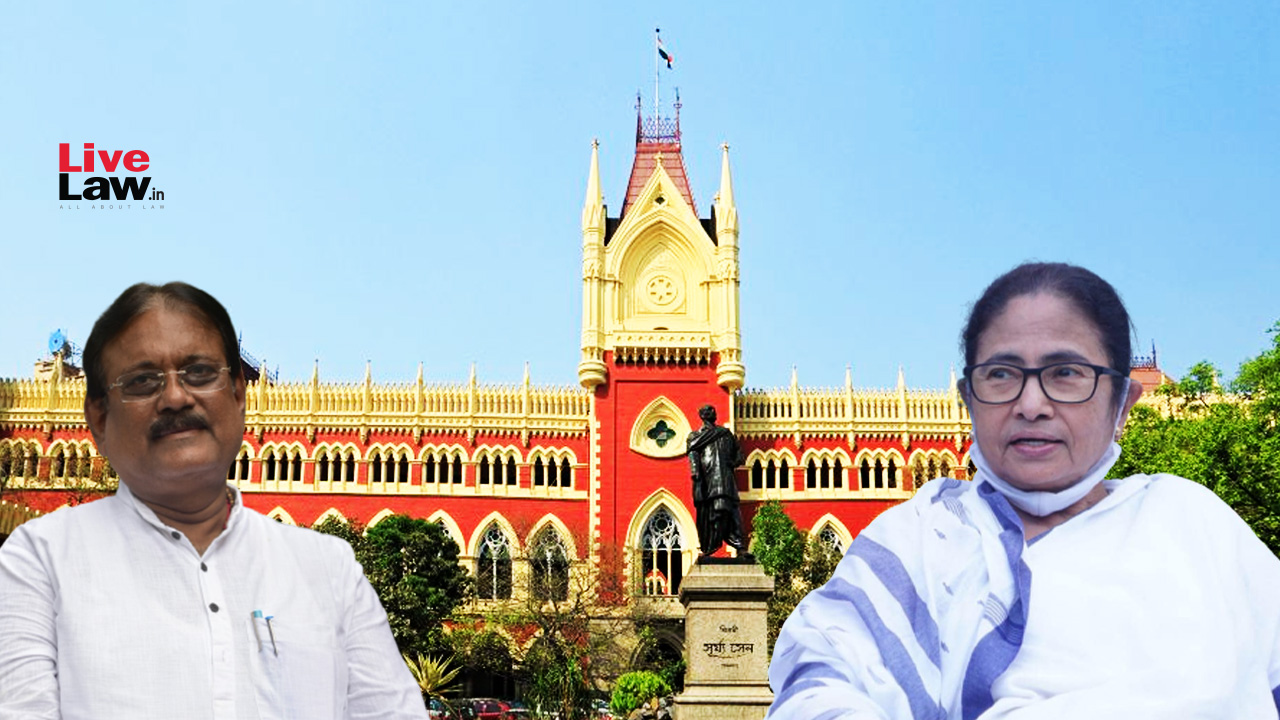 A Public Interest Litigation (PIL) plea has been moved before the Calcutta High Court seeking direction legal actions against a member of the TMC, Dr. Nirmal Majhi alleging that he compared State's Chief Minister Mamata Banerjee with the supreme god of Islamic theology, Allah and thereby he hurt the sentiments of the people of Muslim Community.

It may be noted that the Trinamool Congress legislator from Uluberia North Vidhansabha of West Bengal Dr. Nirmal Maji was recently accused of describing Mamata Banerjee as an incarnation of Maa Sarada, and now, he has been accused of comparing State's CM with Allah.

The instant PIL plea has been moved before the High Court by one Nazia Ilahi Khan alleging that the comparison/allegory of ALLAH with the Chief Minister of West Bengal as made by Dr. Maji is definitely against the religious sentiments of the Islamic Community and that he has committed an offence under Section 295A of the Indian Penal Code, 1860.

The plea further states that much like Former BJP Spokesperson, Nupur Sharma, who had used derogatory speeches against Prophet Muhammad (Peace Be Upon Him), Dr Maji was also wrong in comparing CM Banerjee with Allah, however, Dr. Maji didn't face legal actions, unlike Sharma, who is facing various legal action including the issuance of the Look Out Notice against her.

"...the same treatment was not given to respondent number 4 (Dr. MA) as he is a member of the Ruling Party in the State of West Bengal which further shows that in West Bengal the application of the criminal law is different for different people which is the cause of action of this Public Interest Litigation. The petitioner prays so that legal steps are taken against respondent number 4 in the same way as it is taken against any other individual that is the Petitioner prays for upholding the principles of Rule of Law in the State of West Bengal the repository of which is Article 14 of the Constitution of India," the plea states.

The plea avers that Dr Majhi had outraged the religious feelings of millions of followers of ISLAMIC tenets and even then he was roaming around scot-free without any legal action as per the provisions of the Criminal Laws of the Land as he is a prominent leader of the Ruling Party in the State of West Bengal.

On the other hand, the plea adds, that a former Spokesperson (Nupur Sharma) who bore allegiance to the Opposition Party in the State of West Bengal is treated differently by these very respondents.

In view of this, the plea states that this differential treatment clearly violates the principles of Equality Before Law as enshrined in Article 14 of the Constitution of India as "Equals are treated Unequally".

The plea also avers that such a comparison of the Chief Minister of West Bengal with the Supreme God of Islam is extremely hurtful to the religious sentiments of the followers of Islam.

The Plea also stresses that the alleged comment made upon ALLAH was definitely an insult to the religion or religious beliefs of the community that professes or practices or propagates Islam. Such comments fulfill all the ingredients of the offence under Section 295A of the Indian Penal Code, 1860 which

"...after making this remark, respondent number 4 was quite disdainful towards the feelings and emotions of the entire Islamic Community as a whole. He did not withdraw such speech/ statement of comparison, nor was he censored by his Political Party for making such a comparison of the Chief Minister of West Bengal with ALLAH. This further shows that respondent number 4 had the intention of committing such Offence under Section 295A of the Indian Penal Code, 1860 otherwise he would have withdrawn such a Statement on an immediate basis if it was said in a heat of passion/spur of the moment. Therefore mens rea and actus reus are both present in such comparison/allegory in order to hurt the Islamic Community but still, respondent number 4 is at large," the plea further states.

Consequently, the plea prays that legal actions contemplated under CrPC be taken against Dr. Majhi without any discrimination.