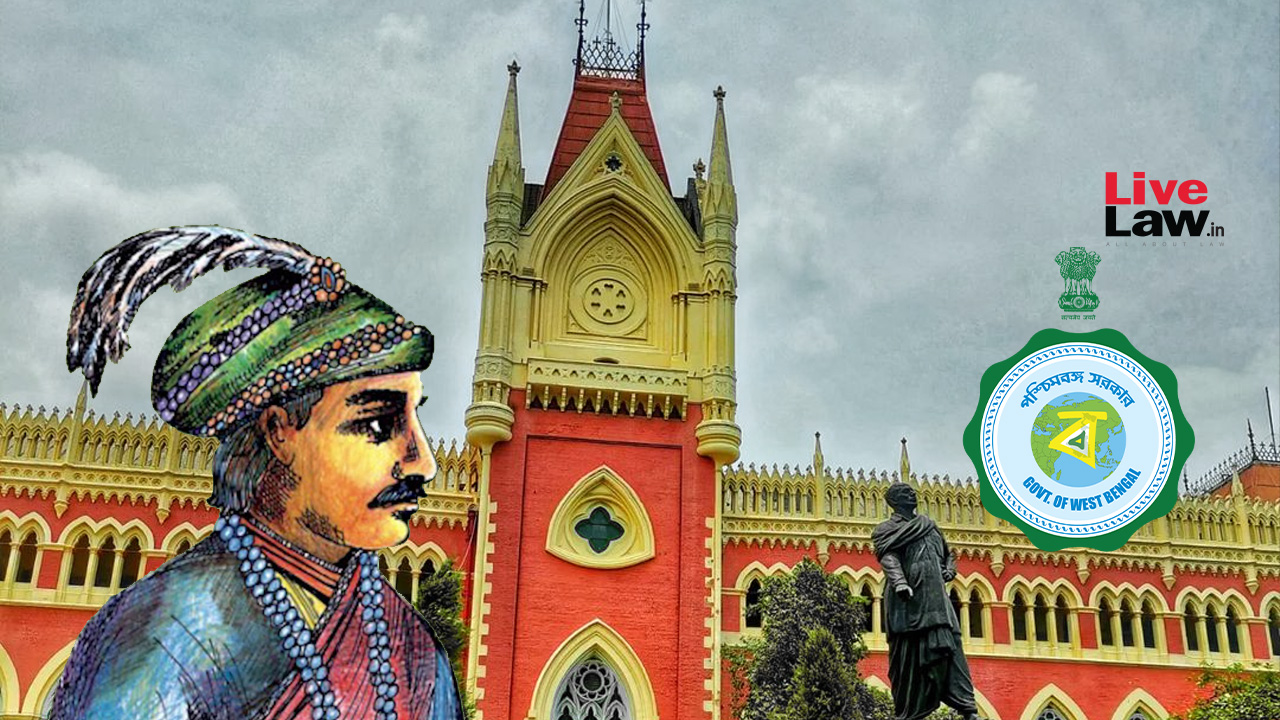 A Public Interest Litigation (PIL) plea has been moved before the Calcutta High Court seeking a direction to the state government to declare a public holiday on July 2 (the day he died) in honor of the martyrdom of the last independent Nawab of Bengal, Mirza Muhammad Siraj-ud-Daulah.

The PIL plea moved by one Kousik Ghosh through advocate Saugata Banerjee states that Sirajud-Daulah was one of those few Indian rulers who knew the intention of the British right from the beginning, which prompted him to act against British colonization in Bengal, and therefore, the plea argues that it is our duty to respect the Sirajud-Daulah who fought for Bengal till death against the East India Company.

Stressing that Siraj-ud-Daulah was the most important freedom fighter also inspired and motivated others to fight for freedom, the Plea calls him the pillar of the freedom movement as he made people aware of their rights and their power.

It may be noted that Mirja Mohammad Siraj-ud-Daulah, more popularly known as Siraj-Ud-Daulah was the last independent Nawab of Bengal, Bihar, and Orissa. He was born in 733 into a Nawab family to Mughal aristocrat Ahmed Khan and his wife Amina Begum.

Further, the plea also submits that in the Bengali version of the end of his rule, Mir Jafar and Robert Clive are the villains and Nawab Siraj ud-Daulah is the victim and that even though he is rarely if ever depicted as an attractive person, he is regarded as having been sinned against, rather than as a sinner.