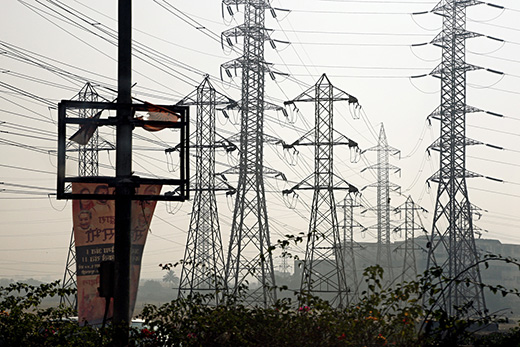 The Ministry of Power, Government of India has published a draft Electricity (Amendment) Bill, 2020 for comments on its website with various provisions that will pave way for significant reforms in the power sector.

The Central Government has proposed for creation of a 'Electricity Contract Enforcement Authority' (ECEA) to resolve the disputes between distribution companies and the generation companies. The sole authority and jurisdiction to adjudicate upon matters regarding performance of obligations under a contract related to sale, purchase or transmission of electricity is proposed to be given to ECEA. It is also relevant to note that all the contracts between a generating company and a distributing company is to be filed with the ECEA within 30 days of conclusion of the said contract.

renewable and hydro sources of energy. The present framework concerning purchase obligation of renewable energy is under Renewable Purchase Obligations put worth by the respective State Electricity Regulatory Commissions.

The third big ticket announcement is concerning the prescription of rules and regulations concerning the international trade of electricity which is proposed to be supervised by the Central Electricity Regulatory Commission.

Strength of Appellate Tribunal for Electricity to be raised to 7

The Appellate Tribunal for Electricity is currently functioning with a capacity of 3 members apart from the Chairperson. The strength of the Tribunal is now proposed to be raised to 7 which will effectively provide for 4 separate court rooms in the Tribunal, from the current number of 2 (including that of the Chairperson's Court).

Selection Committee to make appointments to Appellate Tribunal for Electricity

The Central Government has also proposed a common Selection Committee for making appointments to various authorities under the Electricity Act like Appellate Tribunal for Electricity, Central Electricity Regulatory Commission, State Electricity Regulatory Commission etc. The Selection Committee is proposed to be chaired by the Chief Justice of India, with members including the Secretary of the Ministry of Power, Chief Secretaries of two State Governments (to be selected by rotation) etc. This takes away the method of formation of different selection committees for appointments made from time to time when vacancies arise.

The stakeholders are permitted to present comments on the draft Electricity (Amendment) Bill dated 17.04.2020 within 21 days from the said date. The comments can be emailed to [email protected] and [email protected].