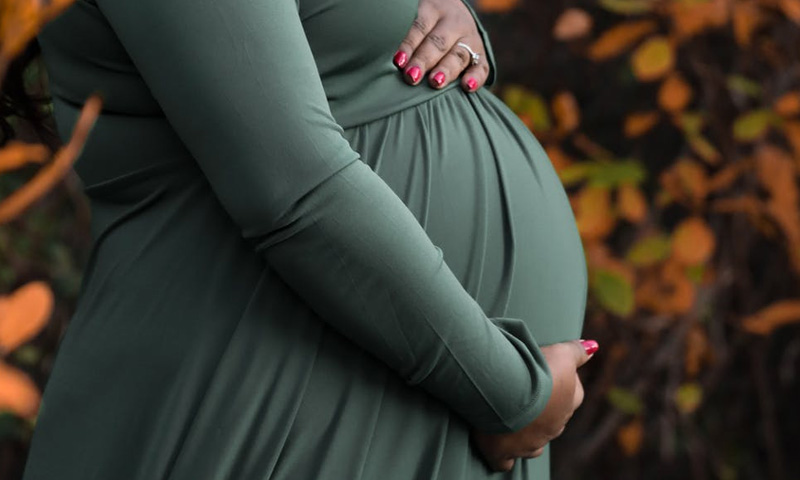 Expressing its concern over the practice of prenatal sex determination, the Punjab & Haryana High Court on Friday (30th October) observed that,"Considering the disdainful attitude of the society to a female child and use of diagnostic equipment for female foeticide Act was enacted to curb the pre-natal sex determination. Despite the specific legislation the menace of sex-based destruction...

Expressing its concern over the practice of prenatal sex determination, the Punjab & Haryana High Court on Friday (30th October) observed that,

"Considering the disdainful attitude of the society to a female child and use of diagnostic equipment for female foeticide Act was enacted to curb the pre-natal sex determination. Despite the specific legislation the menace of sex-based destruction of foetus continues to plague the society"

"The Constitution guarantees equality to genders but prenatal sex determination deprives a female foetus to come to this world. In a civilized society, the sex of the foetus cannot be a determining factor for having a lease of life to see this world, if permitted the consequences would be devastating, the civilization itself would be endangered."

The police received secret information about the illegal activities being carried out under the Act. A team of doctors was associated for raiding the location.

A decoy customer was deployed to get an ultrasound done, for determining the sex of the foetus. The payment was made through marked currency notes.

Thereafter, the accused allegedly dramatised the conduct of ultrasound on the decoy customer and played a pre-recorded video (on an LCD) to show that ultrasound was being conducted in the name of sex determination.

In the raid, LCD and the equipment for playing videos along with marked currency notes were seized.

The counsel for the petitioner submitted that there was not even a single complaint by anyone. Moreover, it was argued that as no ultrasound machine was recovered from the premises, the provisions of the Act will not apply.

It was also contended that there was no complaint against him by anyone. However, the Court did not accept this contention and observed that "the person who is in active participation against an enactment, in other words is a party to the illegal act, is not expected to come forward to make a police complaint".

The counsel for the State, on the other hand, opposed the grant of anticipatory bail and submitted that custodial interrogation is necessary as number of people have been defrauded.

He further submitted that the allegations are serious; there is a recovery of marked currency and the equipment being projected to the customers as ultrasound machine

"The fact remains that the assurance is given and the picture projected was that her ultrasound is being carried out. Even of decoy customer, the ultrasound gel was applied, the probe was put on her abdomen and thereafter video recording was played on the LCD."

Significantly, in the context of the present case, the Court observed,

"Albeit the petitioner was not conducting ultrasound yet he had to give the result of sex determination as he was charging for the same, his conduct would determine the fate of the foetus."

Further, the Court perused Section 5 (1), 5 (2) and 6 of the Pre-conception and Pre-natal Diagnostic Techniques (Prohibition of Sex Selection) Act, 1994.

Section 5 (1) says that no pre-natal diagnostic procedure shall be carried without explaining the side effects to the pregnant lady and without obtaining her consent.

Section 5 (2) states that the sex of the foetus shall not be communicated to the pregnant woman or her relatives or any other person by words, signs or in any other manner.

Section 6 prohibits various centres to use the diagnostic techniques for determining the sex of the foetus.

"Determination of sex of the foetus is a malaise which is affecting the society day in and day out. The desire to have a male child is an open secret. It has affected the gender ratio of the society… termination of female foeticide is destruction of woman of future. There cannot be a dispute on the fact that female has multi-facet role in society"