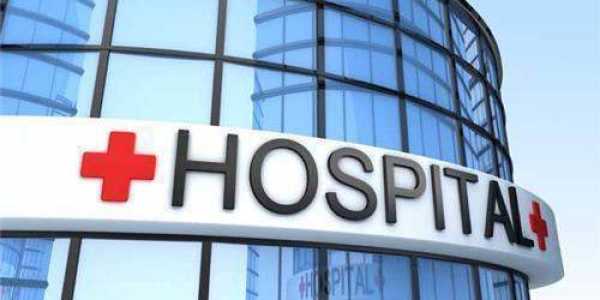 The High Court of Kerala has held that private hospitals are covered under the Payment of Gratuity Act, 1972.

The contention of the appellant before the Court, Lourdes Hospital, was that it did not come within the purview of the Kerala Shops and Commercial Establishments Act, 1960, being a charitable institution. The Gratuity Act is applicable to 'shops and establishments within the meaning of any law for the time being in force in relation to shops and establishments in a State', as per Section 1(3)(b). Since the hospital was out of the ambit of Shops and Establishments Act, it was not covered under Gratuity Act, contended the appellant.

However, the Division Bench of Justices P R Ramachandra Menon and N Anil Kumar did not agree. The Court held that whether an establishment made profit or not was immaterial. Following the SC precedent Management of Tata Iron and Steeel Co.Ltd vs Chief Inspecting Officer and others, the bench observed :

The Apex Court held that, if the activity is frequent, continuous and relating to business, whether it earns profit or not is irrelevant. Since the above ingredients were present in respect of the activities of the hospital, it was held as an establishment under Section 2(6) of the above Act.