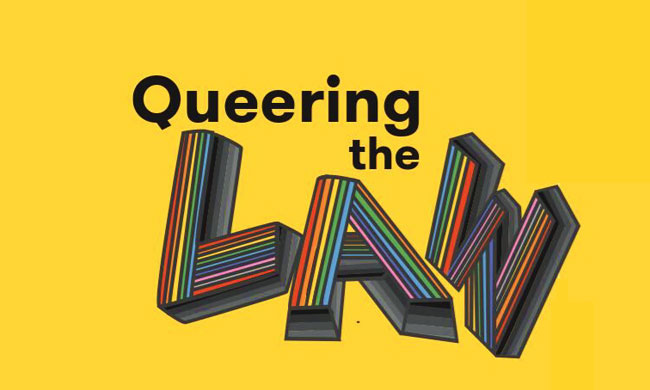 Vidhi Centre for Legal Policy has released its report on the Gender Impact Assessment of the laws in India. Titled 'Queering The Law', the report highlights as to how our laws are plagued by the flawed and restrictive understanding of sexual and gender complexities that exist in our society. This lacuna transcends the black letter of law and severely affects the lived experience of the persons belonging to the LGBTQI community.

The report discusses the issue through the following four broad themes:

Apart from these observations, discourses and suggestions, the report also provides a compendium of laws, regulations and rules that are gendered. It also highlights the key issues that were taken up during the consultation which the think tank had conducted with persons and activists from the LGBTQI community. This consultation document covers wide areas of issues such as reforming personal laws, reservation for Transgender persons, etc.

The report is a conversation starter and sends a strong message about the need to address the issue of gendered laws. These laws, if not addressed at the drafting stage, will lead to multiplicity of complex litigation which is not desirous for either the affected person or the over-burdened judicial system.