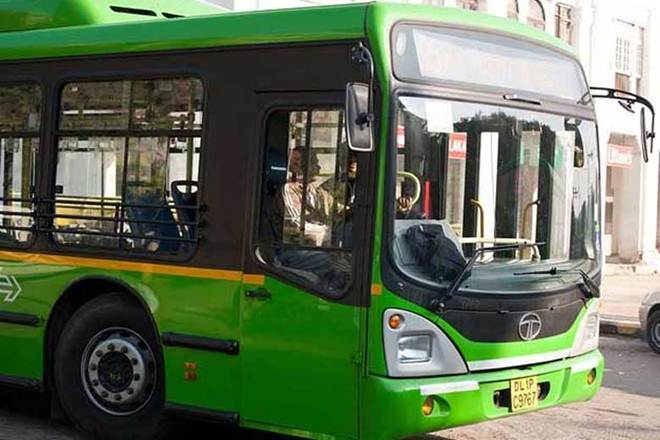 Observing that Delhi Transport Corporation (DTC) is not expected to unleash "untrained and unlicensed drivers" on "unsuspecting innocent public", the Delhi High Court has observed that the public transport undertaking is required to check the antecedents of its prospective employees, particularly whether they possess a valid driving license. Justice Gaurang Kanth said that having such license...

Observing that Delhi Transport Corporation (DTC) is not expected to unleash "untrained and unlicensed drivers" on "unsuspecting innocent public", the Delhi High Court has observed that the public transport undertaking is required to check the antecedents of its prospective employees, particularly whether they possess a valid driving license.

Justice Gaurang Kanth said that having such license is the basic qualification for employment of drivers by a Government undertaking and it is expected that only after passing the special training, the selected candidates are offered employment.

The exercise of checking the validity of the driving license could be carried out even after offering provisional employment to the successful candidates, the court added.

"At this juncture, it is relevant to mention that the numerous instances of rash and negligent driving involving DTC buses resulting in severe injuries and deaths in Delhi in the period concerned cannot be lost sight of. Even today, the strain of this malaise subsists. A public transport undertaking is not expected to unleash untrained, incompetent and unlicensed drivers upon the unsuspecting innocent public," the court observed.

The observations were made by the court in its order dismissing an appeal filed by the DTC against an order directing it to pay compensation to the claimants. The case dating back to 2011 pertains to to an accident wherein one of DTC's buses was being driven in a very rash and negligent manner in Saket. The bus hit a scooter, a santro car and a cyclist. As a result of the accident, the cyclist as well as the person on scooter suffered severe injuries.

A 26-year-old, the cyclist, died in the accident. He was survived by wife, parents and a minor son.

The DTC challenged a judgment of Motor Accidents Claims Tribunal (MACT) wherein the claimants were awarded over Rs. 19 lakhs as compensation with an interest @ 9% per annum from the date of filing of the plea till realization of the amount from the Insurance Company. The claimants were also given a further right to recover the amount jointly and severally from driver and DTC.

Upon verification by authorities, the driver's license was found to be fake.

In its order on the appeal, Justice Kanth said the DTC, being the employer and owner of the vehicle, clearly failed in its duty to exercise reasonable care regarding "use of public transport bus for ferrying ordinary unsuspecting passengers". The bench said people board the bus with the bonafide belief that its driver is duly licensed and has undergone requisite training.

It was also observed that DTC did not lead any evidence to prove skills of the driver and also failed to exercise reasonable care before employing him. The court further said the corporation had not taken any necessary driving test with respect to capability and competence of the driver or about genuineness of his driving licence.

"After being proved that the driver did not possess an effective driving license, the owner did not come forward to explain the circumstances under which he handed over the vehicle to him. Hence, the very act of the Appellant/DTC amounts to breach of the insurance policy," the court said.

Observing that an insurance contract is based on utmost good faith, the court said that when an insurer extends an insurance cover, it is done in the belief that the insured would take all necessary precautions and act as a reasonable person.

"The position of a public transport undertaking, or a large public transporter, who engage a number of drivers-in hundreds and thousands, to drive their fleet of vehicles, is different from a private individual who engages one or two drivers for his/ her personal service. The latter would not possess the necessary administrative or financial wherewithal to verify the driving license," the court said.