Relief Cannot Be Claimed Against Persons Who Are Not Privy To Documents Forming Genesis Of Summary Suit Under Order XXXVII CPC: Delhi HC [Read Judgment] 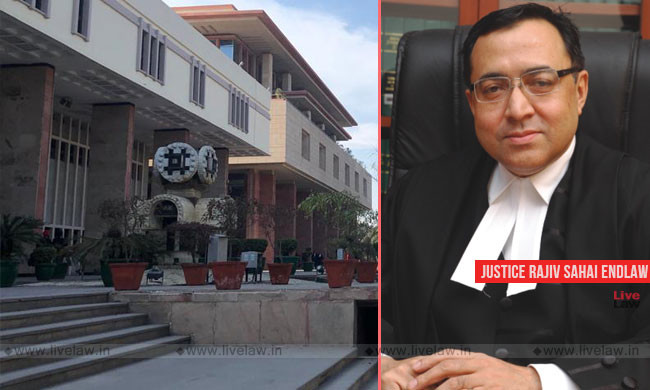 The Delhi High Court on Wednesday held that no relief could be claimed against persons who were not privy to the settlement deed, on the basis of which summary proceedings under Order XXXVII of CPC were instituted, and that such persons could not be made a party to the proceedings.

In this regard, Justice Rajeev Endlaw said,

"A suit under Order XXXVII of the CPC is maintainable only if a claim within the ambit of Order XXXVII is made thereunder.

Stating that the aforesaid Defendants were unconnected to the matter and that summary proceedings were only maintainable if a claim within the ambit of Order XXXVII was made, the court said,

"I have straightaway enquired from the senior counsel for the plaintiffs, how the suit against other than those privy to the documents i.e. Receipt/Settlement of Deal and cheque(s), has been instituted under Order XXXVII of the CPC. Even if the defendants no.3 to 5, as Directors of defendant no.1 company, have signed any of the cheques, the same would not make them personally liable for the amount of the cheque."

Further holding that dropping the name of three directors from the proceedings at this stage will be of no avail, the court explained,

Rule 2(1)(b) of Order XXXVII states that a summary suit shall be instituted by presenting a plaint which shall contain "that no relief, which does not fall within the ambit of this rule, has been claimed in the plaint".

Accordingly, the application for holding summary proceedings was dismissed by the court with directions to list the case for framing of issues, if any.