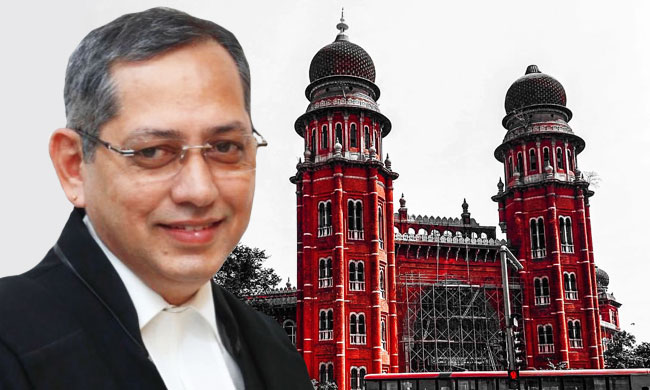 The Madras High Court has held that even retired employees of an institution have the right to form an association/ trade union under the Trade Unions Act 1926. While passing the judgment, Justice S. Vaidyanathan said, "the Authority is bound to register the Association formed by the retired employees, unless there are any prohibited ground for non registering the same. In case...

The Madras High Court has held that even retired employees of an institution have the right to form an association/ trade union under the Trade Unions Act 1926.

"the Authority is bound to register the Association formed by the retired employees, unless there are any prohibited ground for non registering the same. In case the Authority finds that the object of formation of the Association is not for espousing the cause of its employees and deviates the conditions stipulated under the Act, 1926, then it is open to the Authority to refuse such registration, but not on the ground that the retired employees will not be entitled to form an Association, thereby discriminating them from the employees, who are on the roll."

Thus, the court set aside the order of the Deputy Commissioner of Labour who had refused to allow retired employees of the Karur Vysya Bank to form an association to espouse their grievances, relating to pension and other benefits.

While the Commissioner had held that the persons who are on roll can only make such application for registration of the Association under the Trade Unions Act, 1926, the Appellant-Association on the other hand contended that a bare reading of Section 2(g) of the Trade Unions Act shows that it authorizes any person, who was in employment, to form an Association.

Agreeing with the Petitioner's submission, the high court observed,

"the words used in Section 2(g) of the Act, 1926 are that the dispute between employers and employees, which means that even the past employees, i.e. employees ceased to be in employment are also entitled to b a part of Trade Union for the purpose of raising a dispute. That being the case, the Authority was not right in refusing to register the Trade Union and the order of rejection is incorrect."

"The word used under the Act, 1926 is "persons actually engaged or employed in an industry with which the Trade Union is connected" and it might be including all persons irrespective of whether they are in service or retired. When the Act itself provides for an extended meaning / definition, the Authority concerned cannot narrow the definition to simply reject the application, as it would definitely be against the very object of the Trade Unions Act itself and is also violative of Article 19(1)(c) of the Constitution of India."

The High Court also took note of Section 6 of the Act which prescribes Rules to be followed at the time of registration. It observed that a close reading of Section 6(f) amply proved the fact that a member of a Union may be either a regular employee or a retired employee. Therefore, it held, the act of the respondent in "mechanically rejecting" the application for registration of the Trade Union was unsustainable.

The Court however clarified that the retired employees would not be permitted to "join hands" with the Association of current employees. It held that the nature of grievances faced by either of the employees were on a different path and both could not be mingled together for espousing the same to the industry with which they are actually connected.