Rights Of Copyright Owners Must Be Balanced With Society's Right To Use Music In Marriage Ceremonies: Expert To Delhi High Court 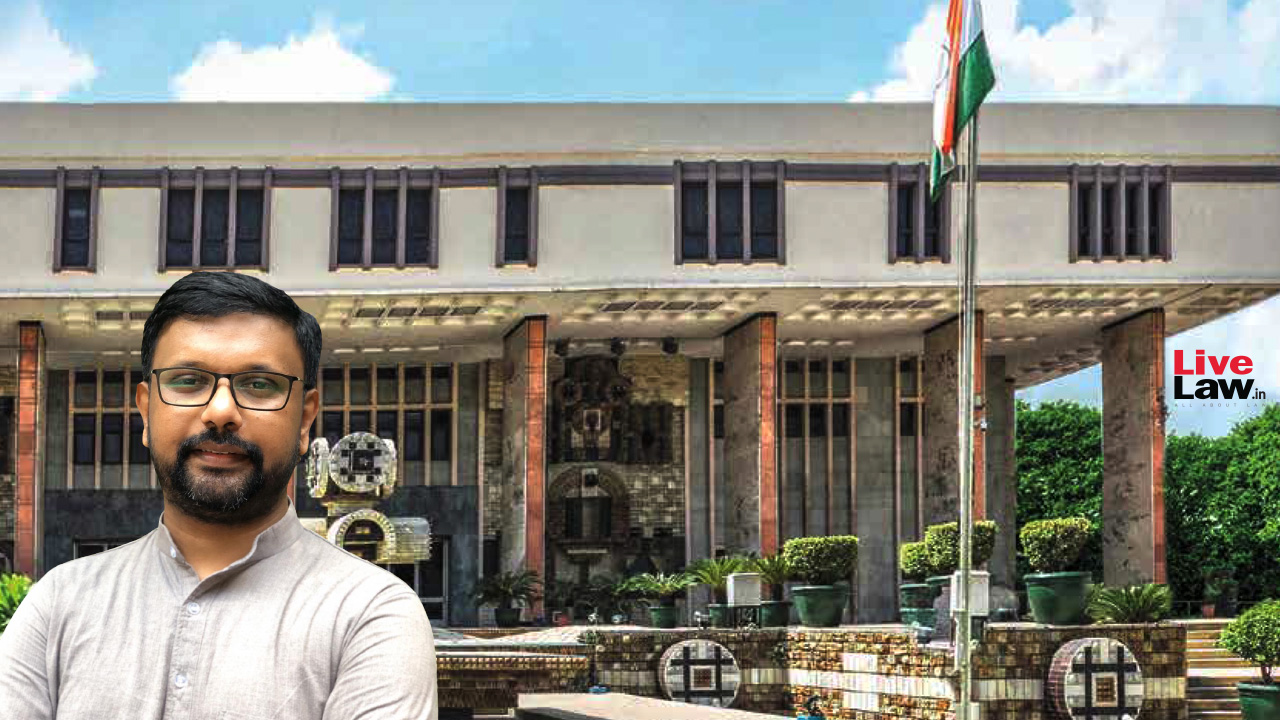 Dr. Arul George Scaria, who was appointed as an independent expert on the legal issue of use of music in marriages, has informed the Delhi High Court that while adjudicating on the aspect of use of music in such ceremonies, in terms of Section 52(1)(za) of the Copyright Act, 1957, a proper balance has to be struck between rights of copyright owners and the rights of the users or society through limitations and exceptions.

Section 52(1)(za) provides that public performance or communication to the public of sound recordings in the course of bonafide religious ceremonies or an official ceremony, will be exempted from liability of copyright infringement. The explanation to the provision states that a religious ceremony includes a marriage procession and other social festivities associated with marriage.

The court was dealing with a suit filed by Phonographic Performance Limited, which is engaged in the business of issuance of licences of songs for performance or communication, to the public on the basis of assignments granted to it by owners of copyright in sound recordings. The company had filed the case against an event management company which provides DJ services at social events like weddings.

Scaria was appointed as an expert by Justice Pratibha M Singh in May to assist the court on the legal issue since the bench felt any decision on the dispute raised by the plaintiff can have large-scale implications for artists, societies and other stakeholders. He filed the written submissions in July.

The case of the Plaintiff was that the Defendant was using sound recordings in respect of which the Plaintiff had rights, at various social events managed and organised by it at commercial venues, on a regular basis. However, before the court could pass any judgement on the legal issue and the facts of the parties, they settled the matter on October 10.

In the submissions which have been taken on record by the court, the expert had submitted that Section 52(1)(za) needs to be interpreted in a manner that protects and promotes the constitutional right to perform marriage related festivities in accordance with one's own tradition and culture.

This is particularly important in view of the cultural diversity in India, the expert explained.

Furthermore, it was also submitted that in view of the Indian socio, economic, legal and cultural context, the provision warrants a broad reading to include all the social festivities associated with a marriage and not just the specific religious rituals associated with solemnization of marriages.

"…marriage is one of the most important social institutions in India and marriage ceremonies as well as the related festivities are given the highest importance by most communities in India. S. 52(1)(za) needs to be interpreted in a manner that protects and promotes the important constitutional right under Article 21 of the Constitution to perform marriage and engage in marriage related festivities in accordance with one's own tradition and culture," the submissions read.

The expert also submitted that since the Supreme Court has also now interpreted copyright infringement as a cognisable and non- bailable offence under Section 63 of the Act, a narrow reading of the provision may lead to "potential harassment by police officers and copyright owners" during important ceremonies or festivities associated with the marriage.

Scaria added that potential police intervention during marriage or any social festivities associated with marriage is also a potential threat to the right to privacy guaranteed under the Constitution.

"..it is submitted that when someone performs music as part of any of the marriage related festivities, they merely do so on behalf of the people who hired them (in other words, people who are getting married), who in turn have a specific user right/ privilege under S. 52(1)(za) of the Act to use music/ sound recordings as part of marriage related festivities," the expert said.