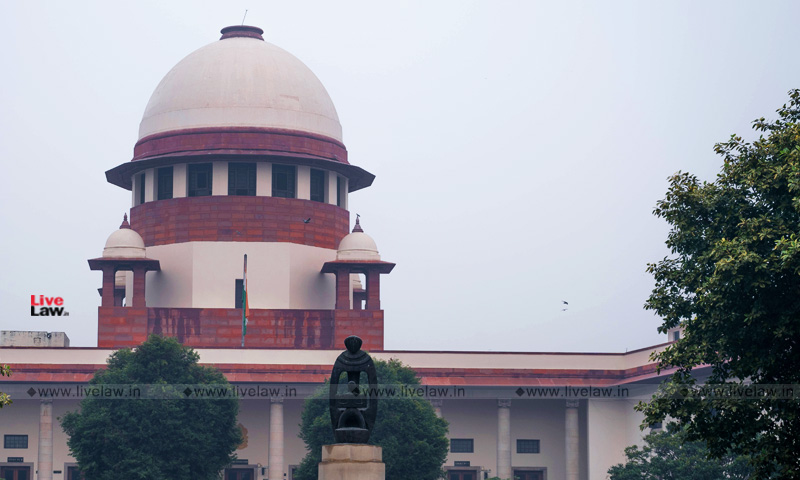 The Supreme Court has permitted a 'Sanyasi' Swami Vishwanand to perform morning and evening rituals in the Kaleshwar Kalinath Mahadev Temple in Himachal Pradesh.

Swami Vishwanand had approached the Apex Court appealing against the Himachal Pradesh High Court judgment in a writ petition before it seeking maintenance/renovation of "Shri Kalinath Kaleshwar Mahadev" Temple.

"Kaleshwar Mahadev Temple" located in the ranges of Himalayas on the banks of river Beas, is one of the oldest temple in the area. Devotees believe it to be constructed by Pandavas, who during their exile visited the sacred place.

In his interim application, he sought permission from the court to allow him to perform morning and evening rituals in the temple with the assistance of Sevarthis (Sanyasis and Vidyarthies of Kaleshwar Akhara and Vedic School) as per past practice and also to utilize remittance from temple donation to meet the Mahant expenses, puja, Goshala, vedic pathshala, langar, smashan ghat expenses and expenses for living quarters of priests in the temple complex.

The court noted that, in a disposed of SLP, Swami Vishwanand was allowed by it to to perform pooja as Mahant, until further orders, as per past practice, which is reported to be continuing for around 150 years. Allowing his application, the bench of the Chief Justice SA Bobde,  Justices AS Bopanna and V. Ramasubramanian, observed:

Mr. Akshay Amritanshu, learned counsel appearing for the respondent-State, could not make out any valid objection on behalf of the State for continuing permission to the applicant to perform pooja. The only contention that a notification has been issued under the Himachal Pradesh Hindu Public Religious Institutions and Charitable Endowments Act, 1984 in respect of the Kaleshwar Kalinath Mahadev Temple, cannot come in the way of permitting the applicant to perform pooja particularly since it is admitted that the appointment of the Mohatmim to this temple is hereditary. Mr. Amritanshu, learned counsel for the respondent-State, also contends that the applicant is a Mohatmim but not a Mahant. We see  no material on record to support the above contention.