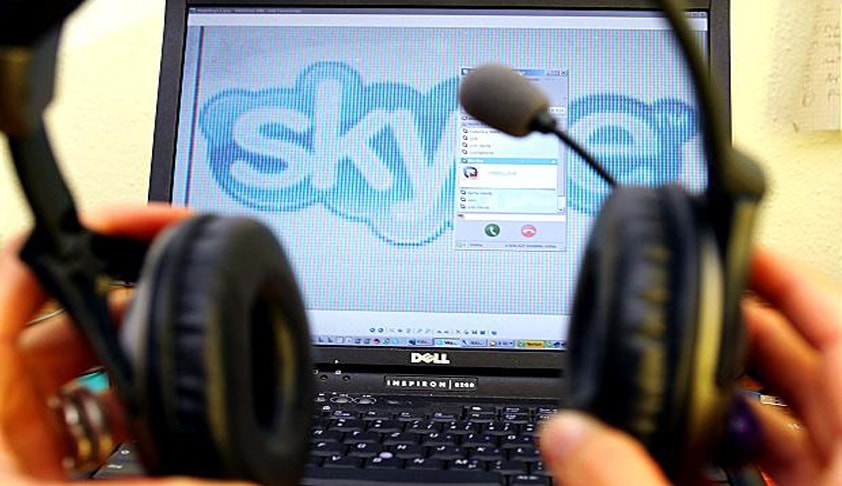 Delhi High Court has rejected the plea seeking a direction to the Directorate of Education asking it to prohibit schools from charging even the tuition fee during lockdown period. Relying upon the order of this court in the previous case of Rajat Vats v. GNCTD, the Division Bench of Chief Justice DN Patel and Justice Hari Shankar noted that the charging of tuition fee is justified...

Delhi High Court has rejected the plea seeking a direction to the Directorate of Education asking it to prohibit schools from charging even the tuition fee during lockdown period.

Relying upon the order of this court in the previous case of Rajat Vats v. GNCTD, the Division Bench of Chief Justice DN Patel and Justice Hari Shankar noted that the charging of tuition fee is justified as schools are organising online classes, providing study materials, and paying staff salaries.

The order has come in a writ petition filed by Mr Naresh Kumar seeking a direction stating that private unaided schools should be prohibited from collecting even the tuition fee in light of the nationwide lockdown.

The Petitioner had argued his claims on two primary submissions:

Before entering into the merits of the case, the court highlighted the gravity of the pandemic, and the extraordinary circumstances facing the country in the following words:

'The situation, in which we are placed today, is one which the country – and, indeed, the world – has not witnessed earlier and, hopefully, would not have to witness again. It is incumbent, on every member of the populace, to be aware of the forbidding nature of the struggle, between man and microbe, in which each one of us is a participant, willing or unwilling. A joint, cohesive and concerted effort, alone, can result in success in this struggle. This would involve, in its wake, certain sacrifices, which, within the peripheries of the law, each one of us has to make. We cannot afford, in such a situation, to balk at inconveniences.'

Subsequently, the court placed reliance on the order of the Directorate of Education, dated 17 April, wherein all the issues pertaining to the schools charging fees during the lockdown was addressed.

In that order, a series of directions were passed by the DoE stating that the schools are prohibited from charging any other fee except the tuition fee and that too on the monthly basis.

While laying down a penalty for violations, the said order also prohibited fee hike, creating new heads of fee, and restricting access to study materials to students who are unable to pay fees due to financial constraints.

Before addressing the claims of the Petitioner on merits, the blurry court observed that the Petitioner did not present sufficient locus to file the present petition as neither he's personally affected by the issue, nor he has made any affected parent or school a party to this petition.

After noting this, the court observed that the Petitioner's argument on Rule 165 of DSER can't be accepted as the said Rule only contemplates payability of fees rather than chargeability of fees. However, the Petitioner claims that the schools cannot charge the tuition fee during the lockdown period, which in court's opinion, is not contemplated within the ambit of the said Rule.

'While there can be no cavil, to the proposition that the requirement of payment of school fees would, necessarily, become enforceable only where the fees are payable, i.e., where the parents are physically in a position to pay the school fees, we cannot agree that, during the period of lockdown, or during the period when online education is being provided by the schools, and availed of, by students, tuition fees should be exempted. So long as schools are disseminating education online, they are certainly entitled to charge tuition fees.'

The court, while observing that the April 17 order of the DoE strikes a perfect balance by differentiating between fee charged for developmental and extra-curricular activities, and fee charged for imparting lectures, highlighted that:

'The impugned Order, however, does not exempt students from the requirement of payment of tuition fees, for the simple reason that tuition fees cover salary, establishments and curricular activities, the expenditure where on continues to be incurred by schools, even during the period of lockdown, and before they are able to resume normal work. Money does not grow on trees, and unaided schools, who received no funds from the Government, are entirely dependent on fees, to defray their daily expenses.'

Therefore, on the issue of Rule 165, the court held that the said Rule cannot be pressed into service to seek exemption, from the requirement of payment of tuition fees, for the period during which the schools remain physically closed, and are imparting education through online platforms.

On the issue of financial burden on the parents, the court noted that the said order of the DoE adequately addresses this issue by directing schools to provide access to online materials to even those students who are unable to pay fees due to the financial constraints faced by their families. Moreover, the said order prohibits schools from pressuring such parents from paying the fees.

'We, however, make it clear that we expect the DoE to, while implementing this provision, ensure that it is not misused, and extend its magnanimity only to persons who are, actually, in a state of financial crisis, owing to the lockdown. It would be necessary for parents, seeking the benefit of this relief, to establish, to the satisfaction of the school, or the DoE, that, owing to the lockdown, they are, in fact, financially incapacitated from paying school fees.'

In light of these observations, and after relying upon the judgement of the coordinate bench in the case of Rajat Vats v. GNCTD, the court found it unnecessary to intervene in the decisions taken by the DoE. While taking that decision, the court highlighted that:

'No doubt, where, for unconstitutional reasons, any relief, mandatorily required to be provided, is not provided, or where, in providing relief, the executive administration acts in a discriminatory or arbitrary manner, the Court can – and will – interfere. Where, however, relief has been provided, by the executive administration, this Court, in exercise of its jurisdiction under Article 226 of the Constitution of India, would not substitute its own view, and direct providing of further relief, save and except in exceptional situations.'