SDPI & PFI Extremist Organisations Indulging In Serious Violent Acts; All The Same They Are Not Banned : Kerala High Court 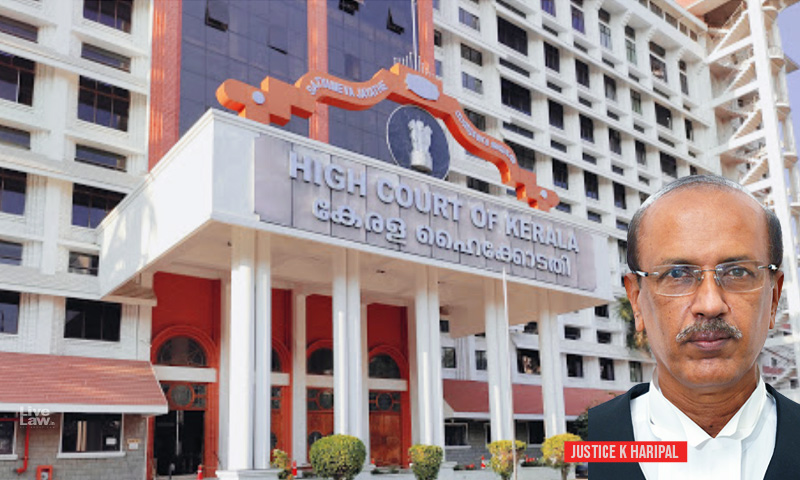 The Kerala High Court while dismissing a plea filed by the wife of deceased Rashtriya Swayamsevak Sangh (RSS) worker Sanjith seeking the investigation to be transferred to the CBI, observed that the accused belonged to extremist outfits.

Justice K. Haripal had pronounced the judgment earlier this month after weeks of elaborate hearing, permitting the State Police to continue with their probe.

"No doubt, SDPI and PFI are extremist organisations indulging in serious acts of violence. All the same, those are not banned organisations."

The Court noted that the Investigating Officer in the case had denied the involvement of State level or national level leaders in the commission of the crime. It also found that the fact that police have taken care to file a final report within 90 days adds to their credibility and proves bona fides.

"Merely for the reason that some of the culprits remain at large, CBI cannot be asked to conduct an investigation. Here investigating agency does not appear to have a special interest in the case or interested in shielding the culprits. In other words, partisan attitude could not be inferred," Justice Haripal said while justifying the decision.

The Single Bench also emphasised that in this case, all the culprits had been identified and many of them have been arrested and that if the probe was handed over to the CBI at this stage, it would result in further delay in the proceedings which is not in the public interest.

"Question of transferring an investigation to the CBI arises only if overwhelming reasons are made out. In other words, it cannot be done by the mere asking."

The Court also pointed out that transferring the case to CBI may also pave way for raising the demand by the accused to be released on bail. Given the mindset of the rival groups, if the accused are released on bail that would entail further clashes and may lead to law and order situation, it was held.

On the evaluation of the totality of the circumstances, it did not strike the Court as a convincing case to seek transfer of investigation to the CBI. Therefore, it was held that the petitioner was not entitled to get any relief and the petition was accordingly dismissed.

However, the Bench noticed that some of the accused were still at large. In this context, it was ordered that although the roles allegedly played by them are less important, they have to be apprehended and brought before the Court. As such, the State Police Chief was directed to personally review the progress in apprehending the remaining accused and will file fortnightly reports to the Court till the last accused is arrested.

CBI represented by Central Government Counsel Suvin R Menon submitted that it was ready to take up the probe if the Court orders so. Senior Advocate S. Sreekumar appeared for the petitioner and urged that the case be passed on to the CBI for an effective investigation.

On the other hand, the ADGP resisted the petition arguing that no bias has been alleged so far in the investigation carried on by the police. He added that similar to the case of Sukumara Kurup, there are certain instances where the accused could not be arrested by the agency. But it was asserted that this was not due to the ineffectiveness of the police.

The ADGP also contended that it was the paramount duty of the state agency to probe such cases. Additionally, it was submitted that he has not argued the merits of the case yet and that these submissions were merely on the preliminary objection raised in the plea.

Notably, during the early stages of the hearing, the Court had opined that certain aspects of the case warranted a CBI investigation, particularly since the State Police Chief had also raised concerns about the case.

Sanjith was hacked to death in broad daylight on November 15 last year while he was taking his wife to her workplace. Police had soon arrested several persons, including an officer bearer of the Popular Front of India (PFI), in the case.