[Section 125 CrPC] Father Not Absolved From Taking Responsibility Of Child Even If Mother Is Earning: Allahabad High Court 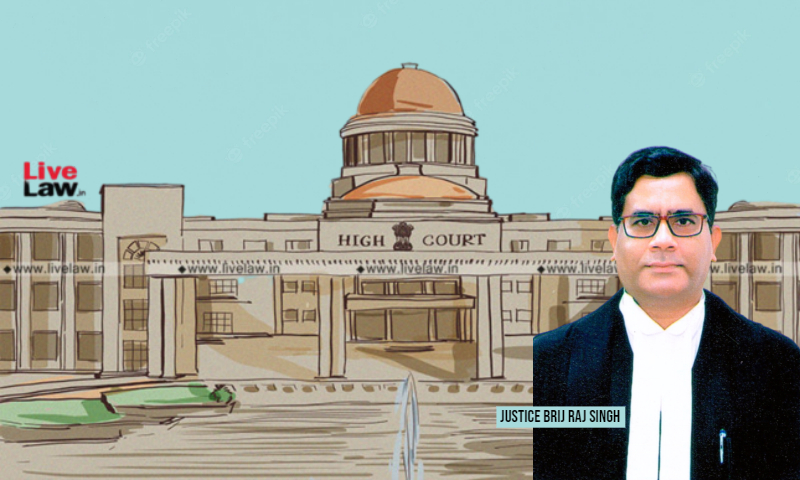 The Allahabad High Court has observed that the father is legally bound to maintain his child according to the status and lifestyle and it doesn't matter if the mother of the child is also working and earning.

The Bench of Justice Brij Raj Singh further observed that a father can't be absolved of his responsibility to maintain a child on the ground that the child does not show compassion towards him.

The court has also observed that the mother of the revisionist had not apprised the income to the court, therefore, her motive was not fair and good.

Against this order, the daughter moved the instant revision plea and prayed that she be provided Rs. 10,000/- per month towards interim maintenance and Rs.40,00,000/- for the purposes of her marriage and education during the pendency of revision.

It was the argument of the opposite party no. 2 that his wife (mother of the revisionist) has sufficient income out of salary and she is financially capable to maintain the revisionist.

He further submitted that he and his wife are not living with each other, however, he contended that he wants to bring his daughter (the revisionist) into his house so that he can maintain her.

Discarding the arguments put forth by the father of the revisionist and finding faults with the reasoning given by the Family Court to deny maintenance to the revisionist, the High Court observed thus:

"The finding of the court below that the revisionist was not showing emotional feeling and compassion towards her father on the dates when the case was fixed for hearing, has got no legs. It is the duty of the father to maintain her child and the revisionist being a daughter is entitled to seek maintenance from her father. The court below further committed error while making an observation that the mother herself was working in H.A.L., Lucknow, therefore, she has to maintain the revisionist. The finding is further incorrect, wherein, it is observed that the mother is maintaining her daughter since 1991 and thus it is presumed that all the needs of child is being fulfilled."

In view of this, the Court did not find that the order passed by the court below was sustainable in the eyes of law. Therefore, the revision was allowed and the order of the family court was set aside and it was directed to pass a fresh order on the application for maintenance within a period of three months.