Section 153A IPC Can Be Attracted Even If Spoken Or Printed Word Were To Promote Or Incite Enmity Between Members Of 'Same Religious Group Or Sect': Karnataka HC [Read Judgment] 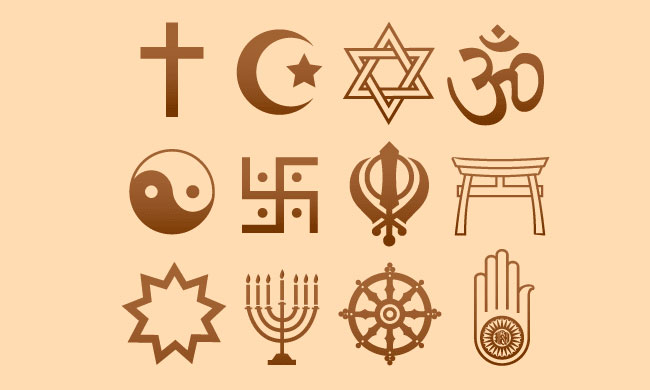 The Karnataka High Court has held that an offence under Section 153-A of IPC, can be said to have been committed if the spoken or printed word were to promote or incite enmity between members of the same religious group or sect or result in disturbing public tranquillity.

Justice Suraj Govindaraj also observed that a complaint for defamation can not only be filed by a person defamed but can also be filed by an institution or a representative of the institution so alleged to be defamed.

The accused in this case claimed to be Vedic Scholars, Priests and Upadhivanthas of Shree Mahabaleshwar Temple Gokarna. They were accused of distributing handbills and Compact Disk (C.D.) to the public in Ratha Beedi of Gokarna, which contained derogatory materials against the Mutt and pontiffs in order to defame the pontiffs and to create a breach of peace and harm to the religious feelings amongst the devotees of Mutt. They were charged with offences under Sections 120-B, 153-A, 295-A, 298, 500, 511 read with Section 149 of Indian Penal Code, section 67 of Information Technology Act.

In their petition before the High Court seeking to quash the complaint against them, one of the legal issues raised was whether Section 153-A of IPC can be invoked only if it resulted in promoting enmity between two separate religions or could it be invoked if it promotes enmity within the same religious group or sect or in general disturb public tranquility? The Court, referring to the provision, observed:

"As long as the spoken or written word would have the effect of creating a breach of public tranquility among the general public, an offence under Section 153B can be said to have been committed. It does not necessarily have to incite one religion against the other or one sect of the same religion against another sect. If the spoken or printed word were to have an effect of inciting persons of the same religion or same sect or same community or same fraternity, would be sufficient to invoke section 153B of the IPC. Of course, whether in fact such an offence has been committed or not is the subject matter of trial."

In this case the complaint was filed by the administrator of the temple as regards which the alleged defamatory statements have been filed. Taking note of Section 499 IPC, the Court observed:

The administrator is therefore vested with the duty as also obligation to run the temple in a proper manner, which would also include taking action against any defamatory allegations made against the temple, the mutt or the pontiff, such allegation impacting upon the proper running of the temple. The administrator would, therefore, qualify to be an aggrieved person in terms of Section 199 of the Cr P.C. as also Explanation II to Section 499.

Other Legal Issues And Answers By The Court

Whether prior sanction is required before filing of charge sheet before the Magistrate as regards an offence against the State and/or for criminal conspiracy to commit such offence? The Court held that at the time of filing of the charge sheet, it is required that the sanction order be filed with the same

Yet another issue raised in this case was whether dissemination of "material which is lascivious or appeals to the prurient interest" by way of Compact Disks would attract Section 67 of the Information Technology Act?  The Court answered it in the affirmative.