Should A 'Victim' Who Is Also A Complainant Be Asked To Obtain Leave To Appeal U/S 378 (4) CrPC If Appeal Is Filed U/S 372 CrPC?: Allahabad HC To Examine 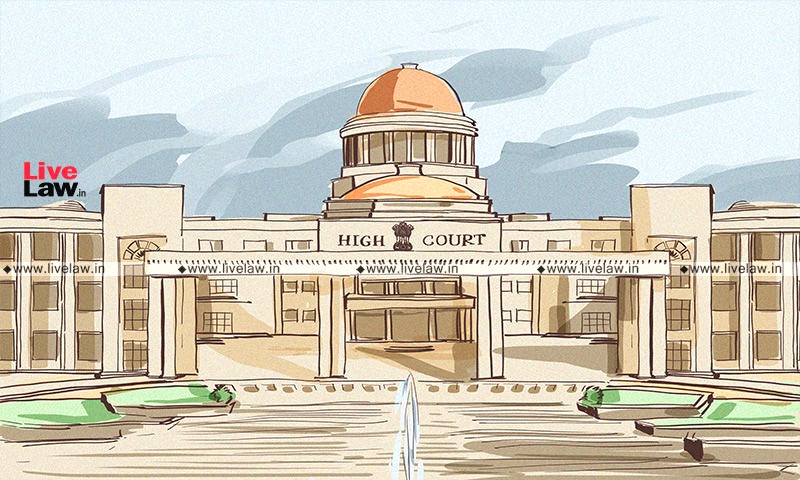 The Allahabad High Court is set to examine an interesting question as to whether a 'victim', who is also the complainant in the case and who has preferred an appeal under Section 372 CrPC, can be asked to obtain special leave to appeal from the order of acquittal as provided under Section 378 (4) CrPC.

The bench of Justice Mohd. Faiz Alam Khan has framed the following interesting question and has listed the matter for in-depth deliberations on August 11, 2022.

Essentially, this question cropped up before the Court while it was hearing an appeal moved by one Hema Devi under section 372 CrPC against an acquittal passed by the trial court in a complaint case.

The Court was faced with the question as to whether her appeal could be admitted under section 372 CrPC, under which provision it was filed, or should she be asked to obtain a special leave as provided under Section 378 (4), since the appellant was a complainant too and the case was instituted upon a complaint.

It may be noted that Section 372 CrPC gives a right to the victim [as provided and defined under Section 2 (wa) of CrPC] to prefer an appeal against any order passed by the Court acquitting the accused or convicting for a lesser offence or imposing inadequate compensation. The provision reads thus:

Now, against this appeal, a preliminary objection was raised by the A.G.A. who submitted that since as per Section 378(4) Cr.P.C. an application for grant of leave to appeal is required where a complainant challenges an acquittal order passed by the lower court in any case instituted upon complaint.

Essentially, the AG argued that the right course of action for the victim (as also the complainant) was to first obtain a special to appeal and thereafter, move the High Court challenging the acquittal order since, the AGA added, the case was instituted upon complaint.

Here it may be noted by our readers that as per Section 378 (4) of CrPC, where an order of acquittal is passed in any case instituted upon complaint, then the complainant can challenge such an order, only when the High Court, on an application made to it by the complainant in this behalf, grants special leave to appeal from the order of acquittal.

Against this backdrop, the Court framed the following question: