Slump In Business Cannot Be The Reason For Default In Payment Of Rent, Says Supreme Court [Read Judgment] 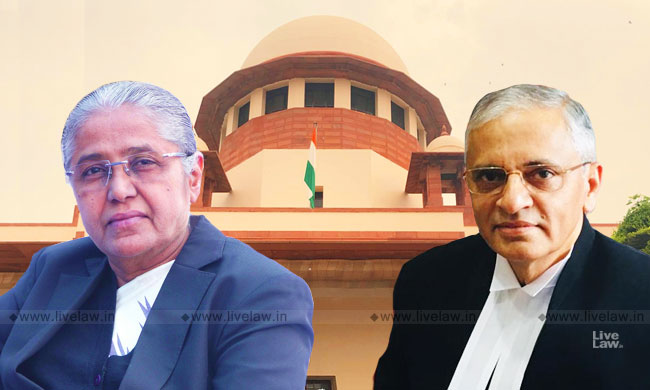 Slump in the business cannot be the reason for default in payment of rent, remarked the Apex Court while considering an appeal filed by Chandigarh Administration against the High Court order that granted relief to its Allottee.

Hari Ram was allotted a commercial booth in Chandigarh by the Chandigarh Administration for a total premium of Rs.70,500/- on lease basis for a period of ninety-nine years on 26.12.1996. As he failed to pay the first, second and third installments and ground rent, his lease was cancelled. Eviction order was passed against him under Section 5(1) of the Public Premises (Eviction of Unauthorised Occupants) Act.

Later, the High Court set aside the order of eviction passed against Hari Ram and directed the amount of Rs.40, 000/- deposited by him be returned to the respondent so as to enable him to use the amount in paying the outstanding dues of lease of the commercial booth.

Setting aside the High Court order, the bench comprising Justice R. Banumathi and Justice AS Bopanna granted six months time to pay the amount of Rs.10,25,950/- and on such deposit, the Administration was directed to confirm the allotment in his favour. On failure to deposit the amount within the period of six months, the Administration shall proceed with the respondent for eviction in accordance with law, the bench added.