Succession To Private Properties Of Nawab Would Be Governed By His Personal Laws, Holds SC [Read Judgment] 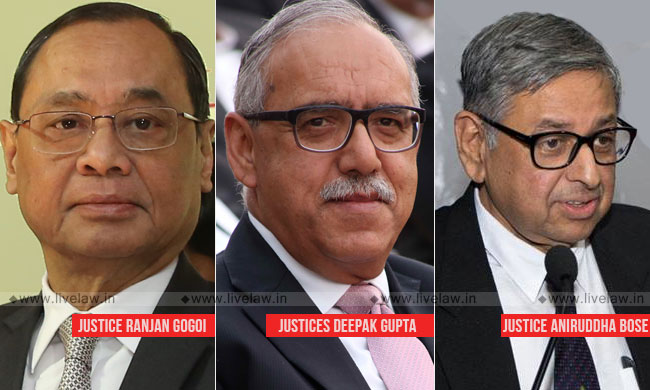 x
"Rulers enjoyed right to privy purses, private properties and privileges only because of the Constitution and in other respects they were ordinary citizens."
Your free access to Live Law has expired
To read the article, get a premium account.

The Supreme Court has held that the succession to the private properties of the erstwhile ruler of Rampur, Late Nawab Raza Ali Khan would be governed by his personal laws and not by rule of succession applicable to the "Gaddi" (ruler-ship).

Nawab Raza Ali Khan was the ruler of Rampur, which merged into the Union of India as a result of Merger Agreement signed by the Nawab on 15.05.1949. As per the terms of merger agreement, the Nawab was entitled to full ownership, use and enjoyment of all private properties (as distinguished from State properties) belonging to him and he was required to furnish to the Dominion Government an inventory of such immovable properties etc. He expired on 06.03.1966 and died intestate.

The issue considered by the Apex Court was whether the properties held by Nawab Raza Ali Khan would devolve on his eldest son by applying the rule of primogeniture or would be governed by Muslim Personal Law (Shariat) Application Act, 1937 and devolve on all his legal heirs.

One thing which is clear is that the rulers enjoyed right to privy purses, private properties and privileges only because of the Constitution and in other respects they were ordinary citizens. It was urged that since the rights were guaranteed under the Constitution, the rule of primogeniture would apply. We find no force in this contention because, as already discussed above, in Article 362 reference is made only to the personal rights, privileges and dignities of the ruler of an Indian State and, in our view, rights would not include succession to personal properties.