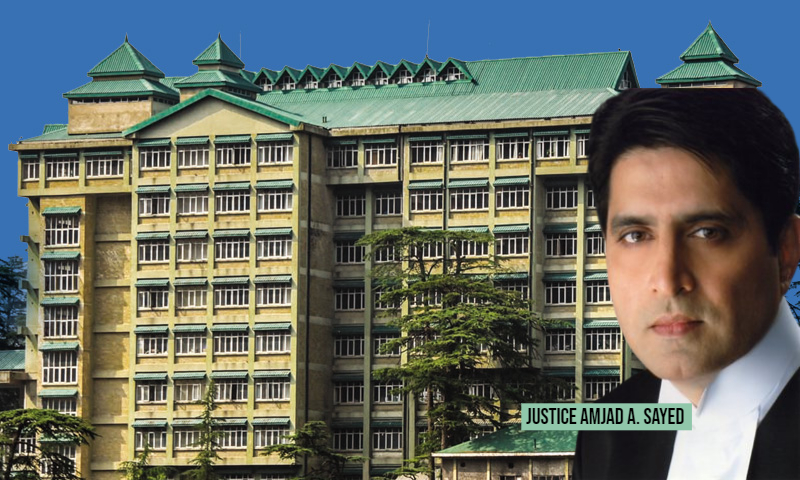 Born on 21st January, 1961, Justice Sayed obtained a bachelor's in law from Bombay University in the year 1984. He was on the Panel of Central Government, Bombay High Court (Senior Counsel Group-I). He was also an Assistant Government Pleader, Bombay High Court, Original Side.

He has appeared in Public Interest Litigation matters relating to mangroves, garbage dumping, free/concessional medical treatment for the poor in charitable hospitals, biomedical waste, and malnutrition, amongst others on behalf of the Union of India/State Government.

He was on the panel of several Public Undertakings and has also appeared in Arbitration on their behalf. He was also a Notary Public, Government of India. He is a keen sports enthusiast.