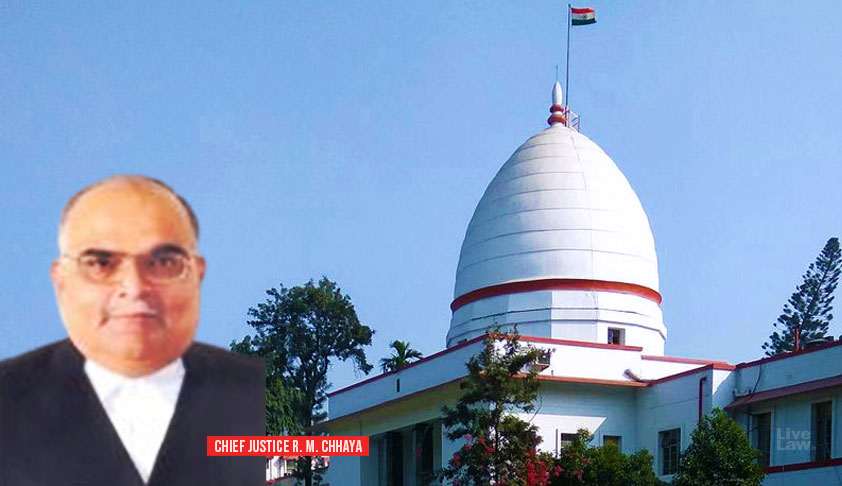 The Supreme Court Collegium has recommended the name of Justice Rashmin Manharbhai Chhaya as the new Chief Justice of the Gauhati High Court. Presently, Justice Chhaya is serving as a Judge of the Gujarat High Court.

He enrolled as an Advocate with Bar Council of Gujarat in the year 1984. Joined the offices of M/s.Y.J.Trivedi, Trade Mark Attorney and Purnanand and Company Government Solicitors.

He was appointed as Assistant Government Pleader and Additional Public Prosecutor in the High Court of Gujarat in 1991 and worked till March 1995. Thereafter, he joined office of Senior Advocate Shri N.D.Nanavaty and worked with him till 1998.

He was also appointed as Senior Counsel for the Central Excise and Customs Department in the High Court of Gujarat. He appeared in various constitutional matters as well as town planning and land acquisition matters.