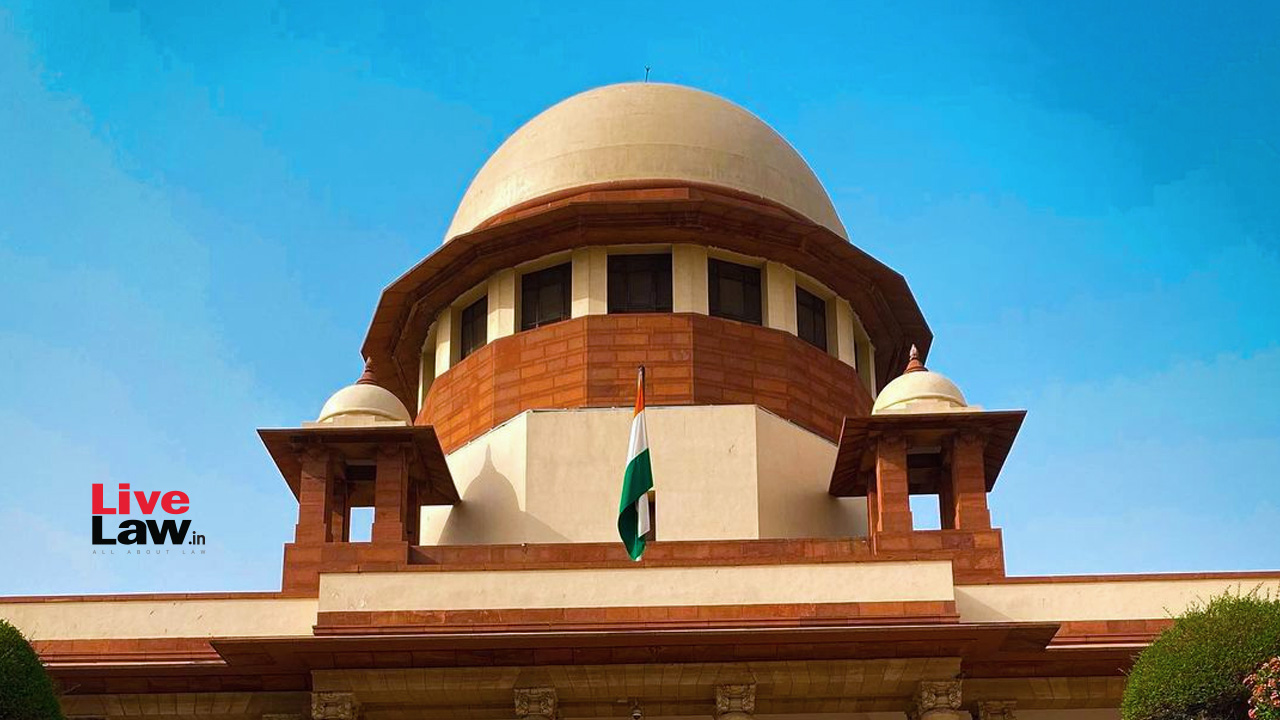 The Supreme Court, today has adjourned without issuing notice, the department's appeal against the Gujarat High Court's judgment in the case of countervailing duty (CVD).

The bench of Justice Sanjeev Khanna, and Justice J K Maheshwari, while observing in favor of the domestic industry, repeatedly directed the government to follow the judgment of the Gujarat High Court to avoid unnecessary litigation.

The Central Government by Notification 1/2017-Cus (CVD) dated September 07, 2017, levied CVD for a period of 5 years on the imports of Hot Rolled and Cold Rolled Stainless Steel Flat Products from China, after concluding that the exports were made at subsidized prices and were causing material injury to the domestic industry. This duty was withdrawn prematurely by the Central Government on February 1, 2022, while the sunset review was underway.

The Gujarat High Court in the case of Real Strips Ltd. versus Union of India has held by its order dated September 2, 2022, that withdrawal of duty by the Central Government, without the recommendation of the Designated Authority, is contrary to the statutory mandate. The Gujarat High Court quashed the withdrawal of duty and directed the Designated Authority to continue its review investigations and to make necessary recommendations to the Central Government, for its appropriate action or decision.

The Central Government asserted that issuing the notification rescinding the CVD was a legitimate use of its sovereign power and in the public interest. The High Court rejected this contention and held that no sovereign power was vested in the State contrary to the statute.

The High Court ruled that Section 9(6) and the CVD Rules, which outline the procedure for making decisions in these situations, require two mandatory steps: (1) a review by the DGTR and (2) the formulation of a decision by the Central Government as to whether to accept or reject the recommendations. The Court further ruled that the sunset review carried out by the DGTR prior to the imposition or cancellation of the countervailing duty is a necessary condition precedent to the Central Government's exercise of its powers under Section 9(6).