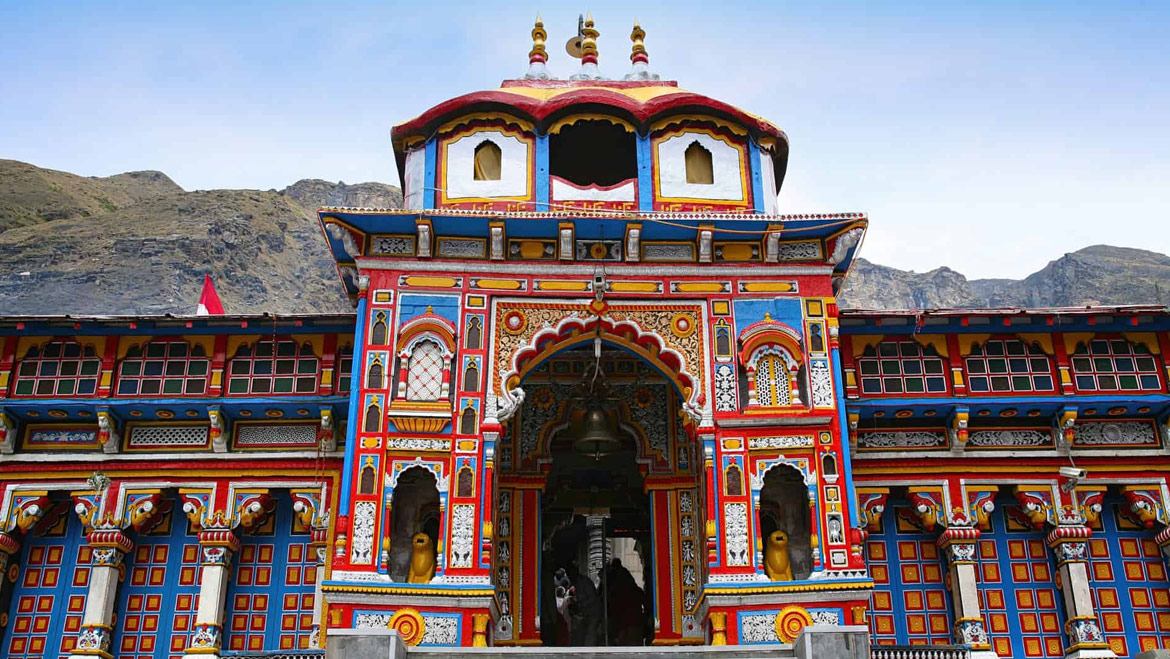 The High Powered Committee (HPC) constituted to review the ecological impact of the Chardham (CD) project on the direction of the Supreme Court has split in two factions over the issue of using a double-lane with paved shoulder (DL+PS) design standard on the NH routes to Chardham. The majority vote (13 members) has recommended widening the existing roads to a uniform DL+PS road design...

The High Powered Committee (HPC) constituted to review the ecological impact of the Chardham (CD) project on the direction of the Supreme Court has split in two factions over the issue of using a double-lane with paved shoulder (DL+PS) design standard on the NH routes to Chardham. The majority vote (13 members) has recommended widening the existing roads to a uniform DL+PS road design (7 m wide roads) for the entire CD project routes, following Ministry of Road Transport and Highways's (MoRTH) circular of October 2012 while the minority (5 members including the Chairman), has chosen to recommend the already existing intermediate width of 5.5 m in all those stretches where work has not started, based on the MoRTH circular of March 2018 which amends the 2012 MoRTH circular and makes it abundantly clear that the DL+PS design is not suitable for hilly terrains.

The HPC Chairman Mr. Ravi Chopra, in his Final Report signed by 3 other members out of the 26 member panel has asked the Supreme Court to intervene in the issue citing that

"The division of the HPC, on a vital issue that should have been clear and uncontested, is unfortunate for the Himalayas…If the majority chooses to tread a path which contradicts the court's directions and terms of references and even ignores MoRTH's own 2018 Circular, I believe that the most judicious way is to leave it to the wisdom of the Hon'ble Supreme Court."

Another report submitted by the "majority members" of HPC accuses the Chairman Mr. Chopra of being "rigid and undemocratic" for suppressing the majority view in his Report which as per the directions of the Supreme Court must be regarded as the final word.

The Final Report submitted by Mr. Chopra also alleges the MoRTH to be responsible for the entire debate over the use of DL+ PS design standard as it failed to apprise the HPC of its 2018 circular which had overruled its 2012 circular when the crucial discussions over width were taking place. It provides that the earlier circular is the sole basis of reliance for the DL+PS standard adopted by the majority members, most of who did not change their stance even after the 2018 circular came to light.

"acknowledged the impact of extensive slope cutting and consequent environmental damage and destabilization, the felling of precious trees, and recommended an intermediate lane of 5.5mtr tarred road width for the hilly terrain."

The Report further expresses concern that widening the already existing 5.5 m wide roads connecting Chardham in the economically fragile Himalayan valley to 7 m will undermine the other measures unanimously agreed by the HPC to protect the valley as

"adopting the majority vote for the DL+PS design will further aggravate and compound the HPC's own concerns and observations on hill cutting, muck dumping, bypasses/ realignments, environmental quality, loss of forests, green cover, impact on wild life, water sources, social life, disaster mitigation etc, thereby weakening and nullifying its own recommendations and further in conflict with the mandate assigned to the HPC."

The Chardham project of the MoRTH was launched by Hon'ble Prime Minister on 27th December, 2016 to widen and upgrade 889 km of NH routes to Chardhams. The HPC has unanimously confirmed the allegations that the MoRTH deliberately broke the project into 53 small pieces of less than 100 kms each to avoid an Environmental Impact Assessment of the project as per the 2006 EIA notification.

The Final Report by Mr. Chopra also alleges that despite repeated persuasions and requests by the HPC to the MoRTH to halt fresh hill cutting and tree felling until the Committee's deliberations were complete, it continued its activities in violation of the letter and spirit of the Supreme Court's order with the objective to render HPC's deliberations infructuous by constructing as much as possible before the Final Report. The reluctance of the MoRTH and district administrations in providing basic data necessary to help the HPC appraise the project has also been mentioned in the Report.

In response to the allegation of not apprising the HPC with the relevant 2018 circular, the MoRTH clarified that the 2018 circular is not applicable to road development works connecting Chardham as they were sanctioned before the issuance of the 2018 Circular and that the Government has consciously decided to widen roads connecting Chardham to ensure prompt relief and evacuation during disasters of the like of Kedarnath floods of 2013. It also mentions that these roads are of strategic interest as they lead to international borders and their widening would ensure swift mobility of defense equipment and supplies to strategic locations.

The minority members of HPC on the other hand argue that the requirement of such widening should be examined with reference to ground conditions in each case considering terrain traffic and other influencing conditions and factors. Mr. Chopra, who is the former director of People's Science Institute Dehradun pleads that

"Compromising the Himalayas further, especially in the closely set Char Dham valleys, over and above all the existing cumulative pressures would be a grievous mistake with far reaching consequences… If we make this a contest between the Himalaya and ourselves, if we bargain and justify, argue to mitigate, and believe that a compromise is possible between the future of the planet and future of the race, let us clearly understand that there will be no winners."
TagsSC Chardham Yatra Himalayan Valley Pilgrim
Next Story
Similar Posts
+ View more
Law Firms
+ More