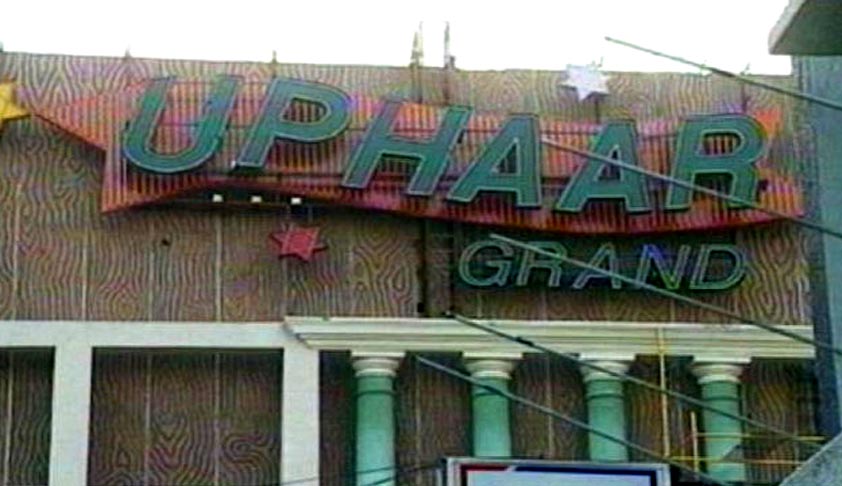 The Delhi High Court on Wednesday issued notice on Delhi Police's petition seeking enhancement of sentence of real estate barons Sushil Ansal and Gopal Ansal and others in the evidence tampering case, connected to the Uphaar fire tragedy of 1997.

Ansals and former court staff Dinesh Chand Sharma and two others - PP Batra and Anoop Singh were awarded 7-year-jail term each in November 2021, by the trial court.

However, in July last year, after upholding the conviction, Principal District & Sessions Court released Ansals against the period already undergone by them in jail.

Justice Anup Jairam Bhambhani issued notice in the plea which challenges the order passed by Principal District & Sessions Court and listed the same along with other pending revision petitions in the matter, on April 13.

The criminal revision petitions of Ansal brothers against their conviction and sentencing are pending before a coordinate bench.

CMM Pankaj Sharma had convicted Ansals and others under Sections 201 (tampering of evidence), 120B (criminal conspiracy) and 409 (criminal breach of trust by public servant) of the Indian Penal Code.