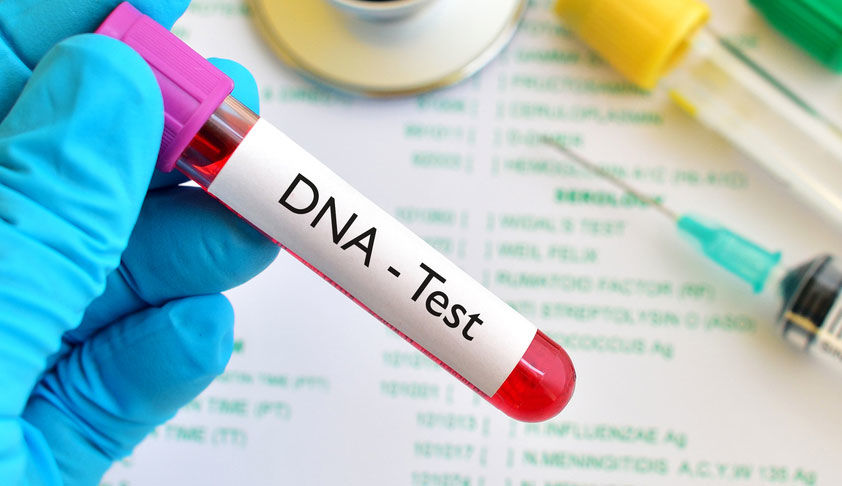 A Chennai court (XVIII Additional City Civil Court, Chennai) has awarded ₹15 lakh as compensation to a man named Santhosh, who was arrested on charges of rape (when he was a College student) and was made to face trial for over 7 years.The XVIII Additional Judge, City Civil Court, Chennai Dr. R. Sathya Santosh was hearing a suit filed by the plaintiff, Santosh under Order VII, Rule 1 CPC...

A Chennai court (XVIII Additional City Civil Court, Chennai) has awarded ₹15 lakh as compensation to a man named Santhosh, who was arrested on charges of rape (when he was a College student) and was made to face trial for over 7 years.

The XVIII Additional Judge, City Civil Court, Chennai Dr. R. Sathya Santosh was hearing a suit filed by the plaintiff, Santosh under Order VII, Rule 1 CPC for directing the defendants (Woman and her mother) to jointly and severally to pay him, a sum of Rs.30, 00,000/­ as damages and for cost.

Speaking to Live Law, Petitioner Santhosh's lawyer A Sirajudeen said that the Judgment Dated Thursday (23rd January 2020) was pronounced in the open court on Saturday (1st February 2020), but was released online only last week i.e., more than 9 months after the same was delivered. However, he is yet to get the certified copy of the Judgment.

After he was acquitted in the case, as the DNA test proved that he was not the father of the child, whom the alleged victim-woman delivered, Santhosh filed a compensation suit against her while contending that she had falsely accused him of raping and impregnating her.

In the suit filed against the woman and her mother, it was prayed by the Petitioner Santhosh that the false rape charge had ruined his career and life.

Speaking to Live Law, Santhosh's lawyer A Sirajudeen said that Santhosh and the woman's family were neighbours and since they belonged to the same community, it was agreed between the families that Santhosh would marry the woman.

Later on, following a property dispute, the relationship between both the families became strained and the plaintiff and his family members left the house and shifted to Mogapair West and the plaintiff joined B.Tech (IT) in SRR Engineering College, Padur, OMR, Chennai.

However, in 2009, the woman's mother came to his house and claimed that he had impregnated her daughter and demanded that the families arrange their marriage immediately but Santhosh and his family refused to marry her and said that he was not the one who impregnated her.

Thereafter, a report was lodged with the false information against the plaintiff Santhosh and the police registered an FIR in Cr.No.874/2009 against Santhosh for an offence punishable under section 417, 376 IPC.

In connection with the said FIR, he was arrested in November 2009 and he remained in custody for 95 days and came out only in February 2010, by then the woman had delivered a baby girl.

The Case went for trial, and the court directed the taking of blood samples with precaution and the result of the DNA test reported that the plaintiff was not the father of the child and the said report was marked as defence document in the trial court and on 10.02.2016 the Mahila Court, Chennai acquitted the plaintiff of the charges.

Considering the report and evidence placed through material evidence by the plaintiff, the Court formed a view that the 1st (Woman) and 2nd defendant (Woman's Mother) are responsible for the malicious complaint levelled against the plaintiff Santhosh.

The Court further observed that the plaintiff could prove that the 1st and 2nd defendant had made a false complaint and based upon which the plaintiff was prosecuted.

The Court also noted that the false complaint of the 1st and 2nd defendant damaged the reputation of the plaintiff and the plaintiff could not get a badge for driving a commercial vehicle in view of the pendency of the false case and had suffered loss and had spent huge money on legal fees apart from confinement in prison for 95 days and faced trial in respect of the criminal a case for nearly 7 years.

Noting the circumstances, the Court said,

"This Court is of the considered view that the plaintiff has proved the damage to his reputation and the pecuniary loss through material evidence both oral and documentary and is entitled to damages."

In the result, the suit was decreed partly and the defendants 1 and 2 were directed jointly and severally to pay the damages of a sum of Rs.15 lakhs to the plaintiff with costs.