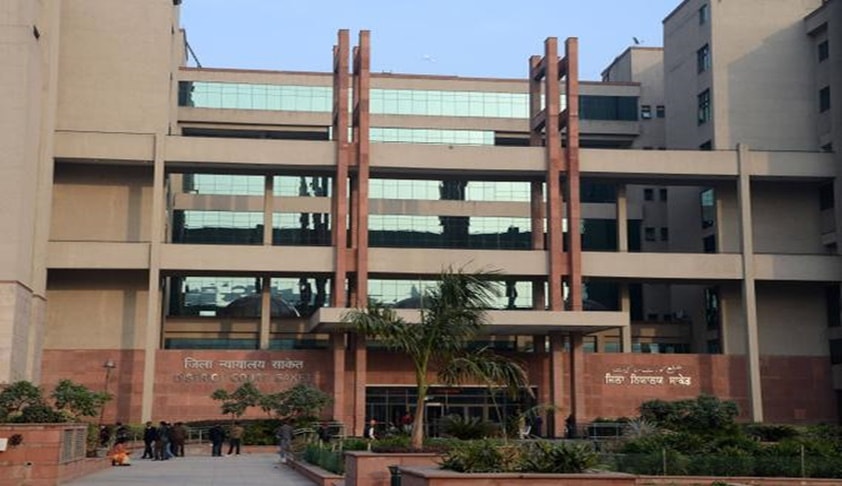 Despite the establishment of Vulnerable Witnesses Deposition Complexes (VWDC) in all district courts in Delhi aimed at easing the trauma and fear of a vulnerable/child victims and witnesses and minimizing their chances of coming in direct contact with the accused, many vulnerable witnesses are being examined in the courtrooms. A circular issued by the District & Sessions Judge...

Despite the establishment of Vulnerable Witnesses Deposition Complexes (VWDC) in all district courts in Delhi aimed at easing the trauma and fear of a vulnerable/child victims and witnesses and minimizing their chances of coming in direct contact with the accused, many vulnerable witnesses are being examined in the courtrooms.

A circular issued by the District & Sessions Judge (South), Saket court, took note of the manner in which vulnerable witnesses were being examined in the courtrooms.

It also asks judicial officers to get the complex booked in time to ensure that vulnerable witnesses are brought to the court only close to the time of their deposition and seeks strict compliance of the circular.

It is to be noted that a VWDC was inaugurated in Saket court in the year 2014, followed by one at Tis Hazari court in the year 2016 and Dwarka in the year 2017. The first one was opened in Karkardooma court as early as in the year 2012 but lacked the proper infrastructure as found in the ones opened more recently with proper waiting area, play area and items to put vulnerable witnesses at ease and even transport facility.

It is to be noted that according to the National Crime Record Bureau, cases of crime against children recorded in the year 2016 (no data available for the year 2017 and onwards) was a whopping 1,06,958 as against 89,423 in the year 2014. In percentage terms, 52.3% of these cases were of kidnapping and abduction and 34.4% were cases under the Protection of Children from Sexual Offences Act.

The guidelines also put the onus on judges conducting criminal trials to see that the interests of vulnerable victims and witnesses are not jeopardised and that they are put to ease whenever they come to court for deposition.

The latest idea of VWDC with all necessary facilities for support persons, parents and guardians etc was the concept brought to reality by Justice Gita Mittal when she was chairing the committee to monitor proper implementation of several guidelines laid down by Supreme Court of India and Delhi High Court in dealing with matters pertaining to sexual offences and child witnesses.

It was in a case titled Virender vs State of NCT of Delhi decided on September 18, 2009, in which Justice Mittal had noted that "The child witness should be permitted to testify from a place in the courtroom which is other than the one normally reserved for other witnesses".

"The mere sight of the accused may induce an element of extreme fear in the mind of the victim or the witnesses or can put them in a state of shock. In such a situation he or she may not be able to give full details of the incident which may result in the miscarriage of justice. Therefore, a screen or some such arrangement can be made where the victim or witnesses do not have to undergo the trauma of seeing the body or the face of the accused," she had said.

The Supreme Court had in Sakshi vs Union of India, on 26 May 2004, held that "To minimise the trauma of a child victim or witness the testimony may be recorded through video conferencing or by way of a closed circuit television. If this is not possible, a screen or some arrangement be made so that the victims or the child witness do not have to undergo seeing the body or face of the accused. The screen which should be used for the examination of the child witness or a victim should be effective and installed in such manner that the witness is visible to the trial judge to notice the demeanor of the witness. Single visibility mirrors may be utilised which while protecting the sensibilities of the child, shall ensure that the defendant's right to cross-examination is not impaired".

In Court On Its Own Motion vs State And Anr., decided by the Delhi High Court on August 14, 2007, the court had directed that "to create a child-friendly environment separate rooms be provided within the Court precincts where the statement of the child victim can be recorded".

In October 2017, the Supreme Court had raised concerns over the trauma victims of rape or sexual abuse face during a criminal trial in ordinary courtrooms and ordered setting up of at least two vulnerable witness deposition centres in the jurisdiction of every high court across the country.