Women In India Are Blessed, Our Scriptures Like Manusmriti Have Given Women Respectable Position : Justice Pratibha Singh 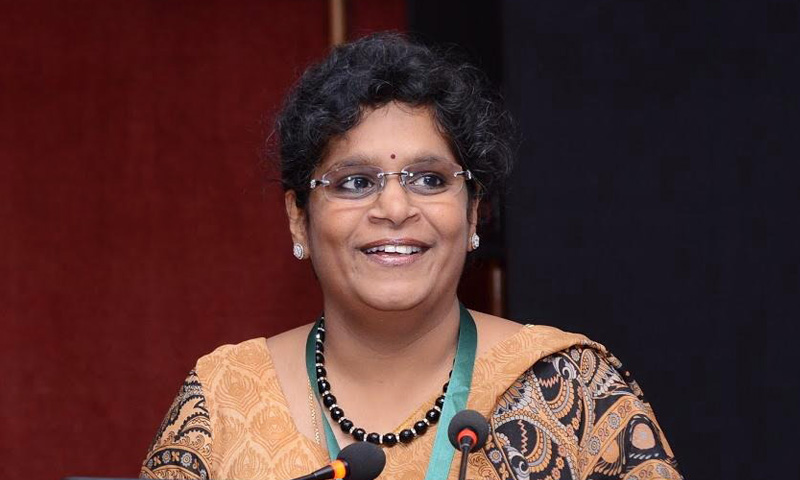 "I think we are a blessed lot of women in India and the reason for that is that our Scriptures have always given a very respectable position for women. As Manusmriti itself says that if you don't respect women and honour them, all the 'puja-paath' that you do has no meaning. I think our ancestors and the vedic Scriptures knew very well how to respect women and how to take care of women and my experience whether in India or in foreign countries has told me that. When you speak to your counterparts in different countries of the world, at a very personal level, whether it is my classmates from Cambridge or very close professionals from different countries, I can tell you that in fact the Asian countries do much better in respecting women- in household, in workplaces, and in society in general. That is because of the cultural and religious background that we have, what our Scriptures tell us", Justice Pratibha Singh has remarked.