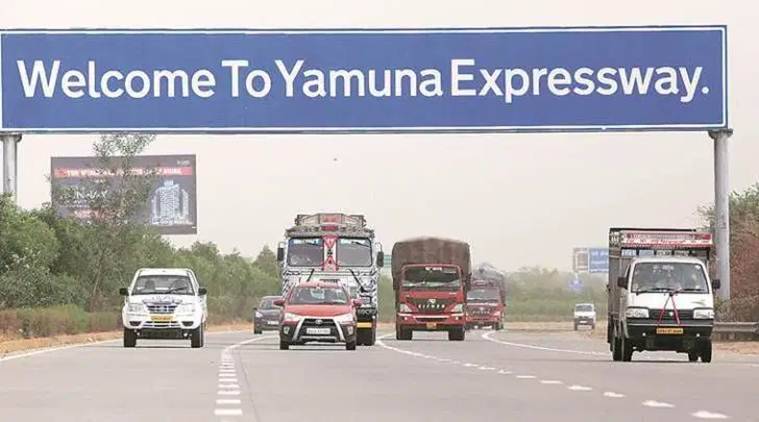 The Allahabad High Court on Wednesday allowed the second bail application filed by a Revenue Official in Uttar Pradesh's Ghaziabad district in connection with the Rs. 126 crore Yamuna Expressway land scam (YEIDA land scam). The order was passed by Single Bench of Justice Suneet Kumar, after it was informed that there was a change in circumstances for moving the second bail...

The order was passed by Single Bench of Justice Suneet Kumar, after it was informed that there was a change in circumstances for moving the second bail application inasmuch as a prosecution witness of the CBI had demolished the agency's case.

The Court noted that the counsel for State, Sanjay Kumar Yadav, could not dispute the aforesaid facts and accordingly, without expressing any opinion on the merits of the case, allowed Singh's bail plea.

"Without expressing any opinion on the merits of the case and considering the nature of accusation and the severity of punishment in case of conviction and the nature of supporting evidence, reasonable apprehension of tampering of the witnesses and prima facie satisfaction of the Court in support of the charge, the applicant is entitled to be released on bail in this case," the Bench ordered.

The YEIDA land scam was allegedly conducted by former CEO of the authority, along with 20 other accused. It is alleged that ahead of land acquisition proceedings for the purpose of the expressway, certain YEIDA officials and associates acquired 57 hectares of land in seven villages of Mathura, at cheaper rates, through benami transactions. Later, allegedly, the YEIDA acquired these lands at more than two times the original rates.

Investigation in the matter was later handed over to the CBI which booked one VS Rathore, Inspector in the anti-corruption branch in Ghaziabad; Sunil Dutt, ASI of CBI Academy, Ghaziabad; and tehsildar Ranveer Singh over the scam.

The agency also booked some unknown officials of the UP Police and some other unidentified persons.