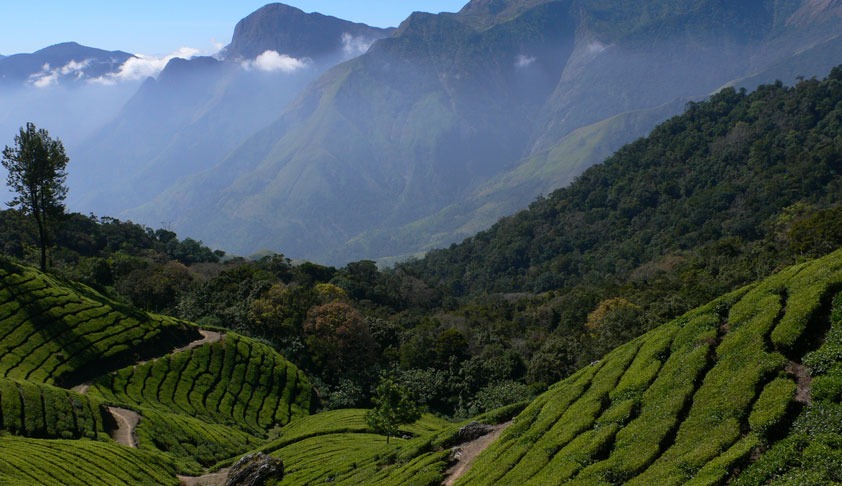 The bench observed that the ecology of Western Ghats region is under serious stress.The principal bench of the National Green Tribunal(NGT) has directed the Central Ministry of Environment and Forests to finalize notification of Ecologically Sensitive Areas(ESA) of Western Ghats within a period of six months, without making any alteration in the draft ESA notification published on February...

The bench observed that the ecology of Western Ghats region is under serious stress.

The principal bench of the National Green Tribunal(NGT) has directed the Central Ministry of Environment and Forests to finalize notification of Ecologically Sensitive Areas(ESA) of Western Ghats within a period of six months, without making any alteration in the draft ESA notification published on February 27, 2017 . The bench headed by Chairman Justice Adarsh Kumar Goel prohibited reduction in the ESA areas identified in the draft without sanction of the Tribunal, observing that such reduction "may seriously affect the environment, especially in view of recent incidents in Kerala"

The Tribunal further ordered that "no environmental clearance be granted and no activity adversely impacting eco-sensitive areas be permitted in the area covered by draft notification dated 27.02.2017 till the matter is finalized".

While issuing the order on August 24, the bench, also comprising Justice S P Wangdi and Dr. Nagin Nanda, observed that the ecology of Western Ghats region is under serious stress. Earlier, on July 8, 2017, the NGT had directed to issue final ESA notification within 12 months

The order was passed in an application filed by Goa Foundation for the finalization of the draft ESA notification. The Goa Foundation had earlier filed an application seeking the implementation of  the Report of Western Ghat Ecology Expert Panel (also called Dr. Gadgil Report),which suggested measures for protection of Ecologically Sensitive Zones identified by the Report. Later, another panel was constituted by the Central Government - High Level Working Group (HLWG) (Dr K.Kasturirangan Committee) - which reduced the extent of ESA identified by the Gadgil Report. The MoEF issued a draft notification on September 4, 2015, accepting the report of Dr.Kasturirangan Committee, and calling for the views of the governments of Gujarat, Maharashra, Goa, Karnataka, Kerala and Tamil Nadu, before finalizing the recommendations of the report. The report identified 37% of the Western Ghats, covering approximately 59,940 square kilometers of area, as ESA.

Later, the MoEF re-published the draft notification on February 27, 2017. In case of Kerala, the MoEF adopted the area of 9993.7 square kilometers of ESA worked out by the Kerala Govt on the basis of independent analysis by the Kerala State Biodiversity Board , instead of the area of 13,108 squre kilometers recommended by the Kasturirangan Report.

The draft notification imposes complete ban on mining, quarrying and sand mining in Ecologically Sensitive Area. All existing mines are to be phased out within five years from the date of issue of the final notification or on the expiry of the existing mining lease, whichever is earlier. The notification also bans setting up of thermal power plants, expansion of existing thermal power plants and establishment of industries in 'Red' category as specified by the Central Pollution Control Board.

Hydel power projects and establishment of industries in 'orange' category are regulated activities in ESA regions, which could be carried out subject to the conditions in the notification dated September 14, 2006 regarding Environmental Impact Assessment.